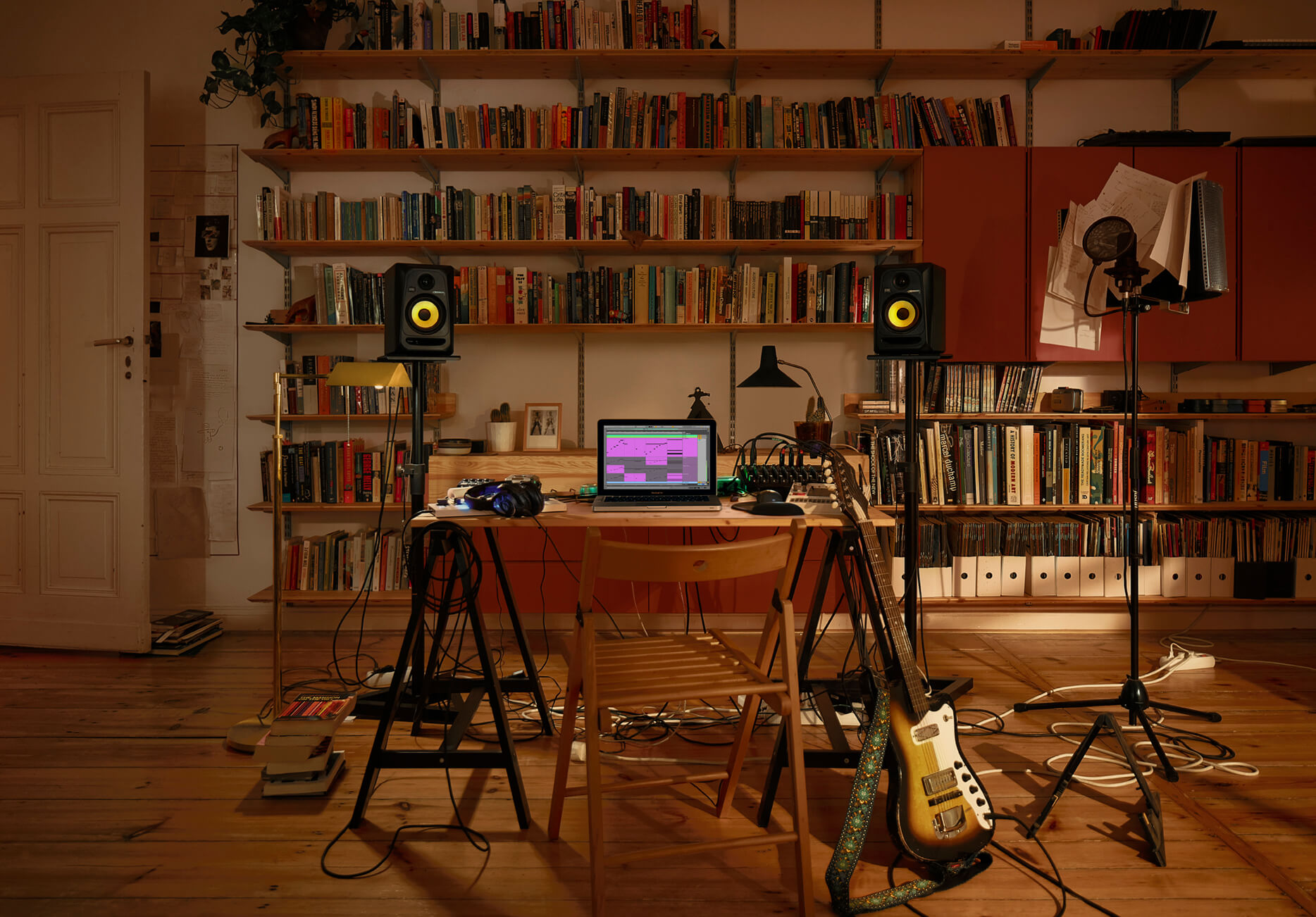 Is Ableton 11 one step ahead or just keeping up?

One of the main features added is comping. This has been available in most other DAWs, like Apple Logic Pro X and Avid Protools, for a long time, but is still a welcome addition to Ableton Live. Comping in Ableton Live 11 now organizes multiple passes of audio or MIDI performance into individual takes, allowing you to stitch the best parts of these takes together.

The next major new feature is MPE support. This includes built-in support for MPE data editing, including the Expression View, and adds MPE compatibility to Wavetable, Sampler, and Arpeggiator devices.

Finally, several new instruments and effects have been added, including:

Overall, this looks more like a minor update, compared to the Live 10. Live 10 was a major overhaul, which brought changes throughout the whole software, from interface, arranging, automation, nested groups, MAX for Live, and added devices such as Wavetable, Echo and Drumbus. While comping is welcome and overdue, MPE is more niche.

You can try Ableton Live 11 for free for a generous 90 days. 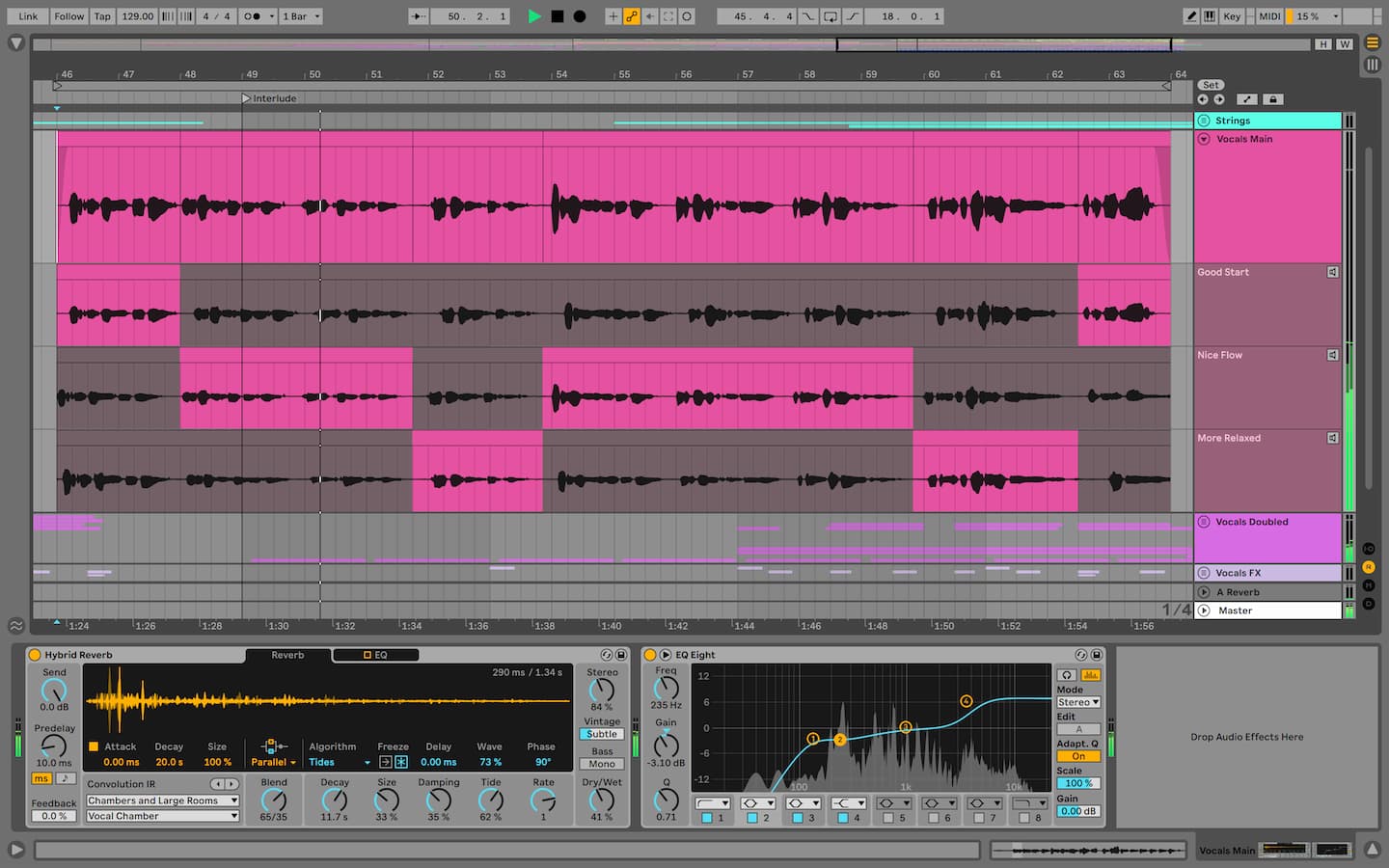 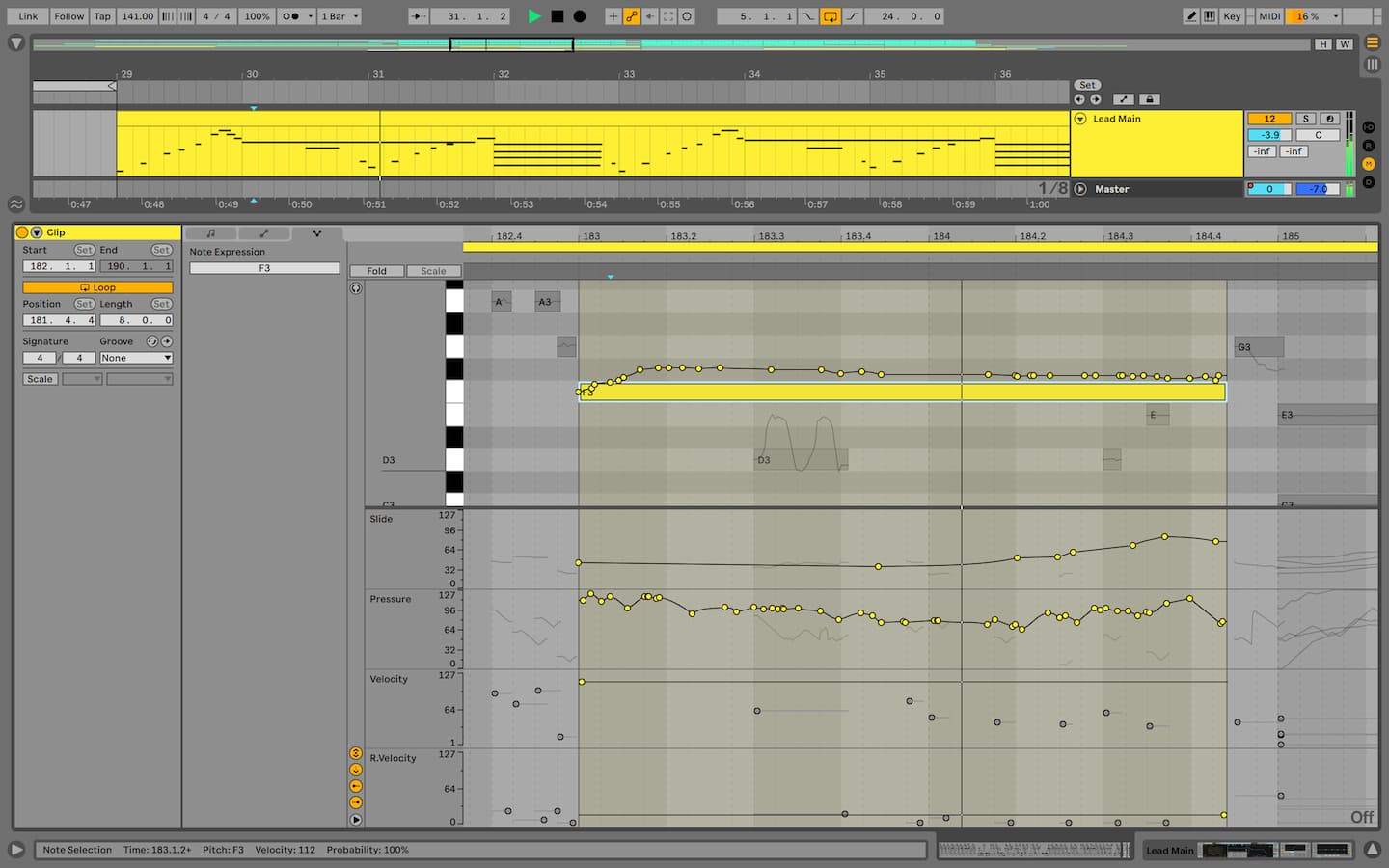 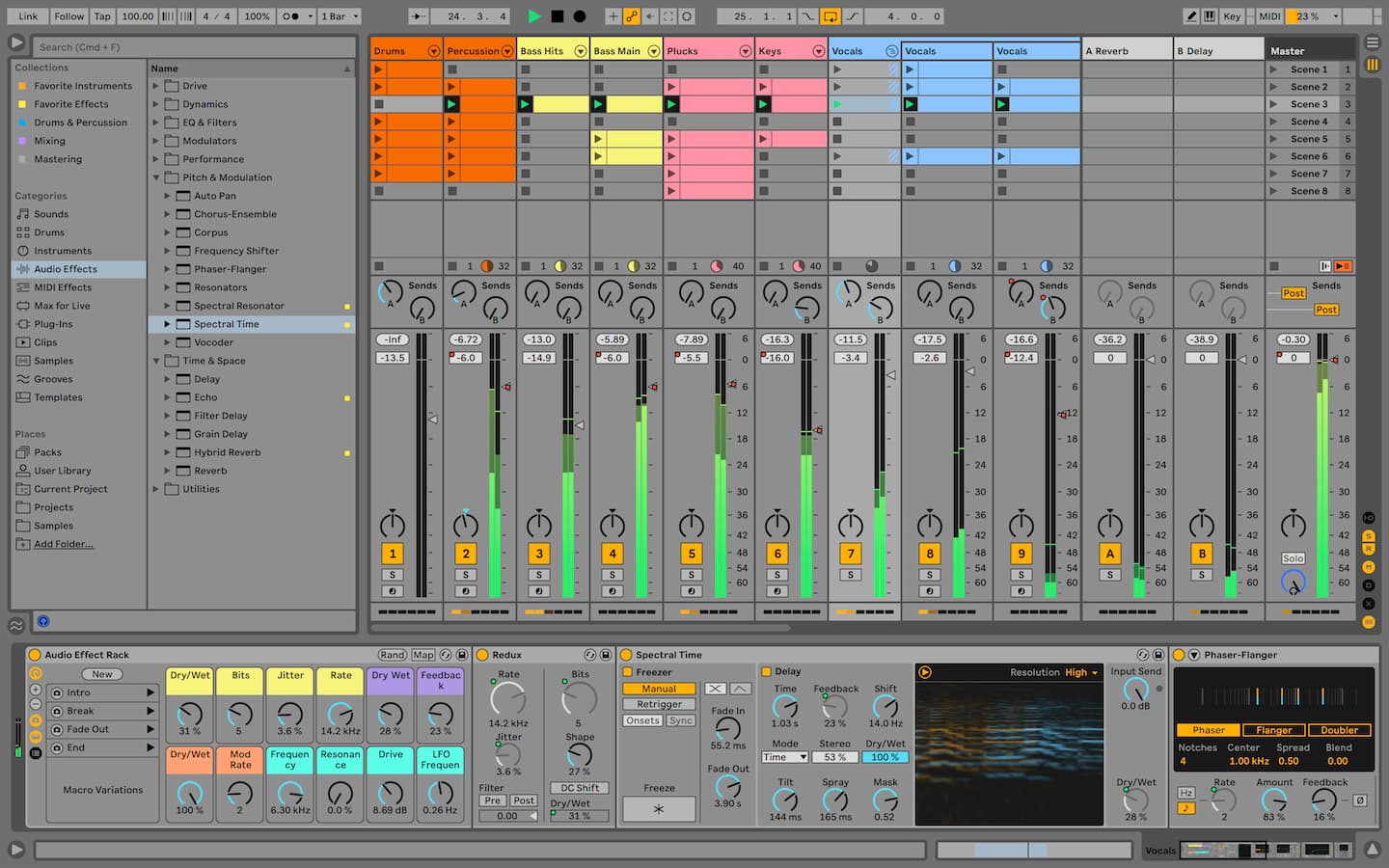