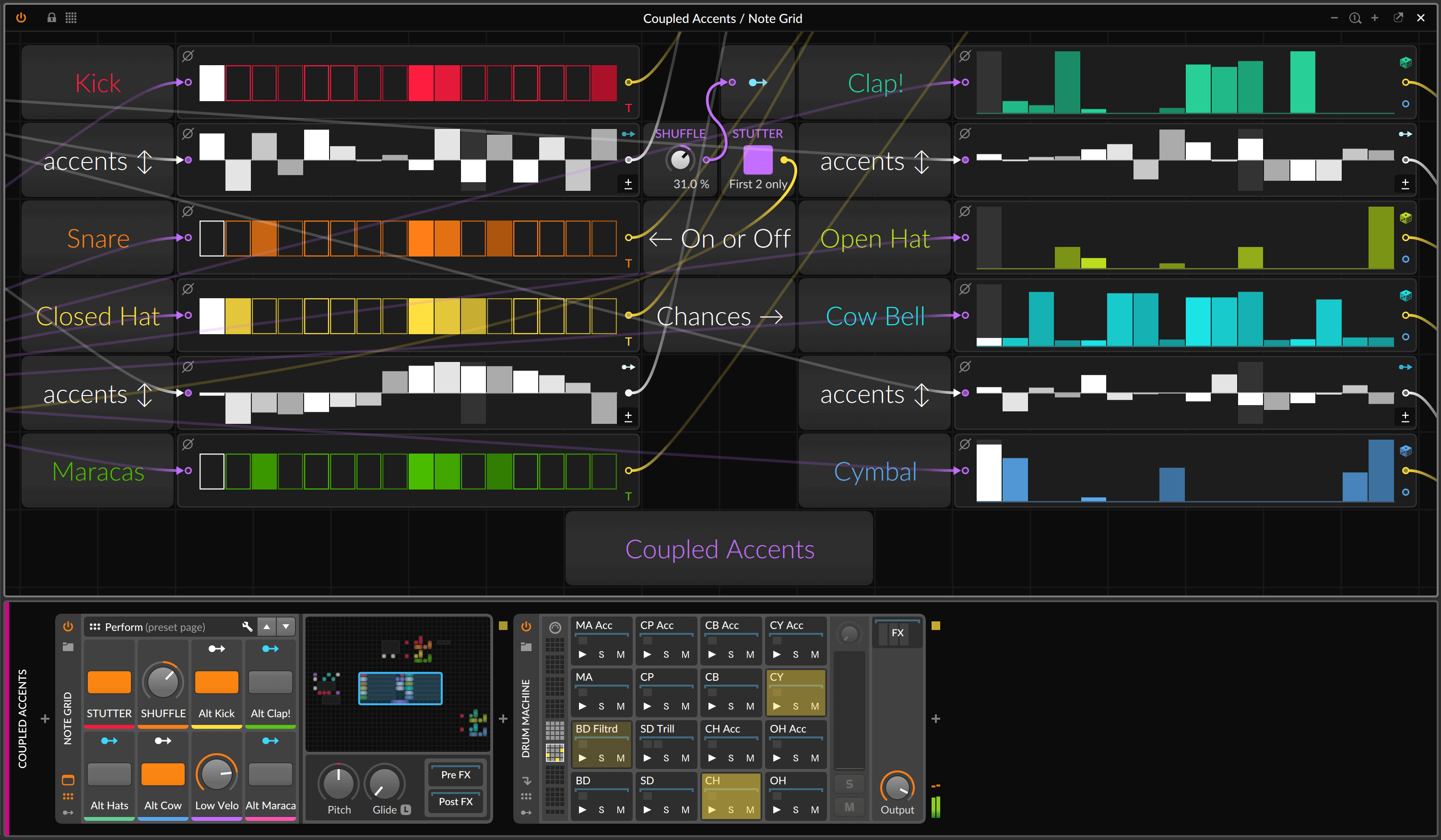 Bitwig, the Berlin based music software company, released Bitwig 4.2 Beta, due for a full release in March 2022.

Three new devices — Chorus+, Flanger+, Phaser+ — have been added to Bitwig 4.2. Each device can be switched into four characters, similar to different eras of vintage studio hardware.

By mixing and matching LFOs, step sequencers, and any of Bitwig’s 38 modulator devices, you can animate the default algorithms and make them your own.

‍The Grid is Bitwig Studio's modular sound-design environment, where building instruments and audio effects with Poly Grid and FX Grid is meant to be more intuitive and fun. Bitwig Studio 4.2 introduces a third device: Note Grid, a device that processes or generates notes.

With the new Note Out module, connecting a gate signal will start outputting notes. Pitch, velocity, and channel can be set manually or with dynamic signals. Thanks to MPE, unfolding Note Out allows signals for each note’s timbre, pressure, gain, and panning expressions. As with all other Grid modules, Note Out (and CC Out) are also available to Poly Grid and FX Grid as well.

Bitwig 4.2 has some been equipped with further updates.

The change-log and release notes are here.

I have to admit I have not used Bitwig yet. But I know that modulations and flexibility to experiment are at the heart of the DAW from the Berlin based Bitwig team. I am sure users will welcome more effects, and in particular the Note Grid module, which promises to add modular sequencer-like functionality. Coming only 3 months after the Bitwig 4.1 release, and 8 months after the big 4.0 release in July 2021, the frequent improvements should keep fans and followers hooked.

Compared to other DAWs, Bitwig is expensive - not just the initial $399 purchase price, but also the $169 annual upgrade plan needed to upgrade to 4.2. Compared to that, Logic Pro X at $199 and free updates looks like a bargain.

However, Bitwig offers a free 30 day trial worth using, before splashing out. 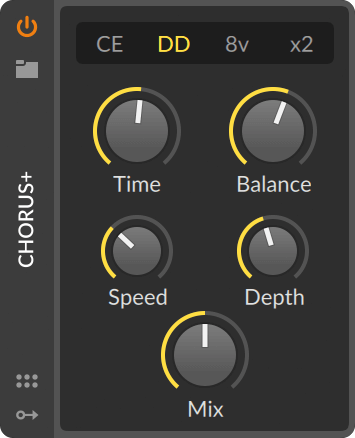 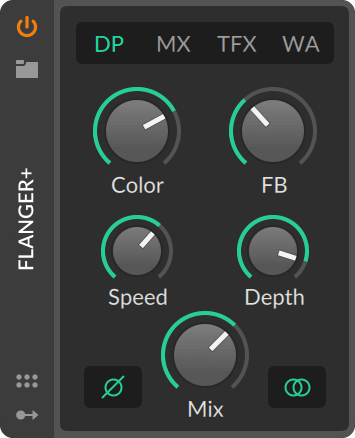 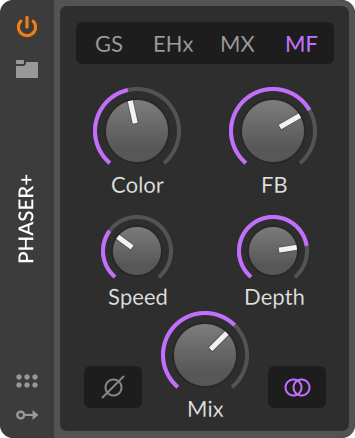 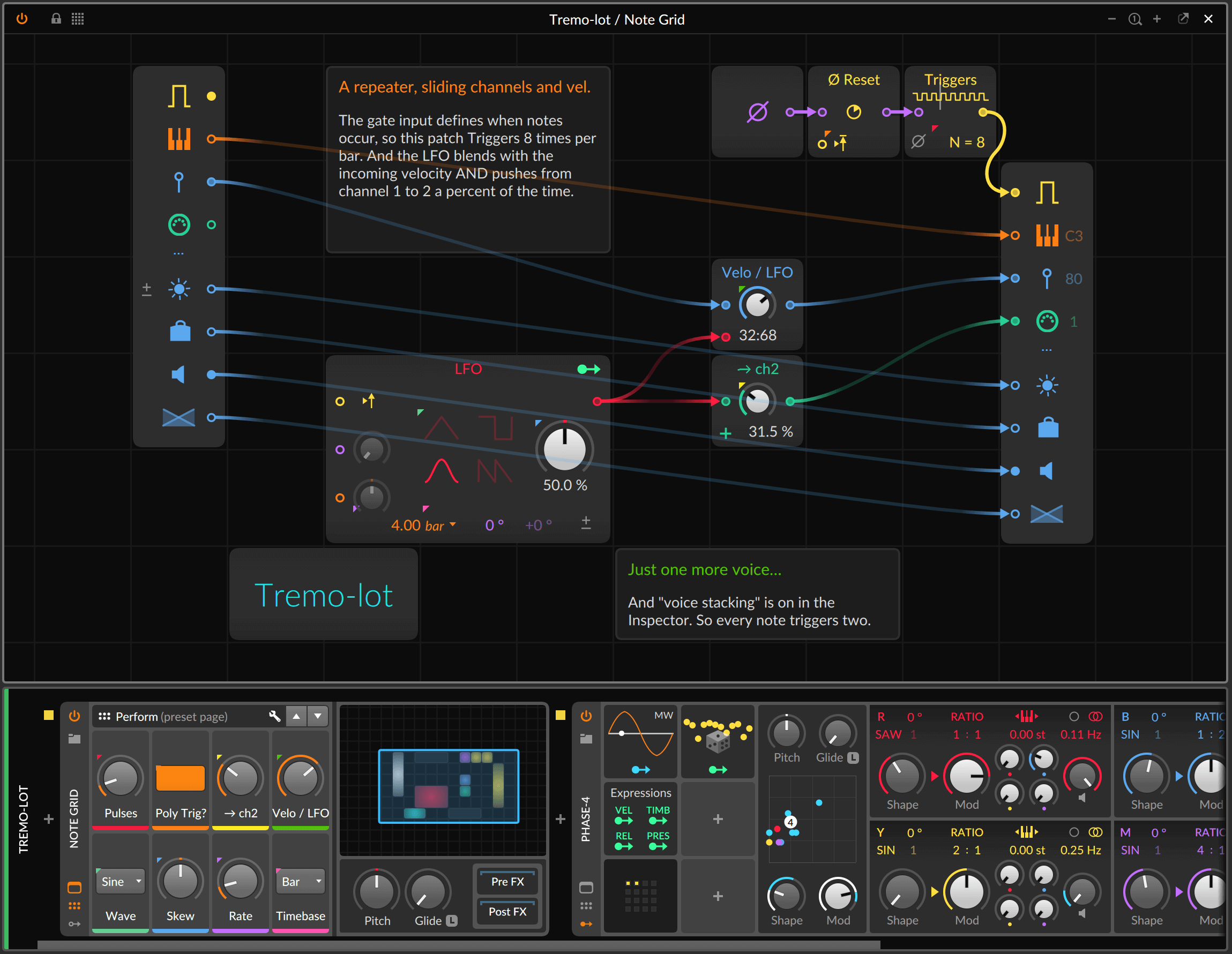