5 years after iZotope released the first Neutron mixing plugin, the company updated Neutron to version 4. With now eight effect modules, iZotope tried not to increase complexity and choices by stuffing more features in. As an early adopter of AI technology to assist producers and engineers, it should come as no surprise that a new Mix Assistant is the Neutron 4 headline feature.

Neutron’s Mix Assistant is now modernized into the new Assistant View. Powered by machine learning, the new version listens as soon as you play audio, producing a reference starting point and taking you to a control centre where you can perfect your sound.

The new Unmask Module discovers and fixes masking issues for you by making space between two competing tracks, balancing bass and kick, or allowing vocals to poke out from your mix. With the new Target Library, you can dynamically match the tone of your track to a sample or stem.

Neutron 4 also brings back a slice of the fan-favourite iZotope plug-in, Trash, allowing users to add anything from gentle saturation to extreme distortion and destruction.

Rounding out the improvements, a Visual Mixer and Relay function help plugins talk to each other. Tonal Balance Control 2 helps track your levels as you mix.

The new features in Neutron 4 include:

The purists and traditionalists will say that AI can never replace a good mixing engineer using his ears and manual correction. This may be true but in our view anything to help musicians sound better should be welcomed. Effectively, we see the Mixing Assistant as a better starting point than default settings or fixed presets.

The inclusion of distortion modules from the well regarded iZotope Trash plugin adds more options, and the Unmask Module is a useful addition.

In full transparency, I have been using Neutron since version 3, and found it easy to use and comprehensive to throw on individual tracks and buses during mixing for EQ and compression mainly.

We reserve our judgment on the new features in Neutron 4, and whether the upgrade is worth the price, until we have had the chance to review it.

For new users, or with other older Neutron version, this may be a worthwhile upgrade, in particular if you follow our hot hack on how to legally buy Neutron 4 for $178. That is 40% less than the $299 introductory price. In any case, we recommend you use the 10 day free trial first. 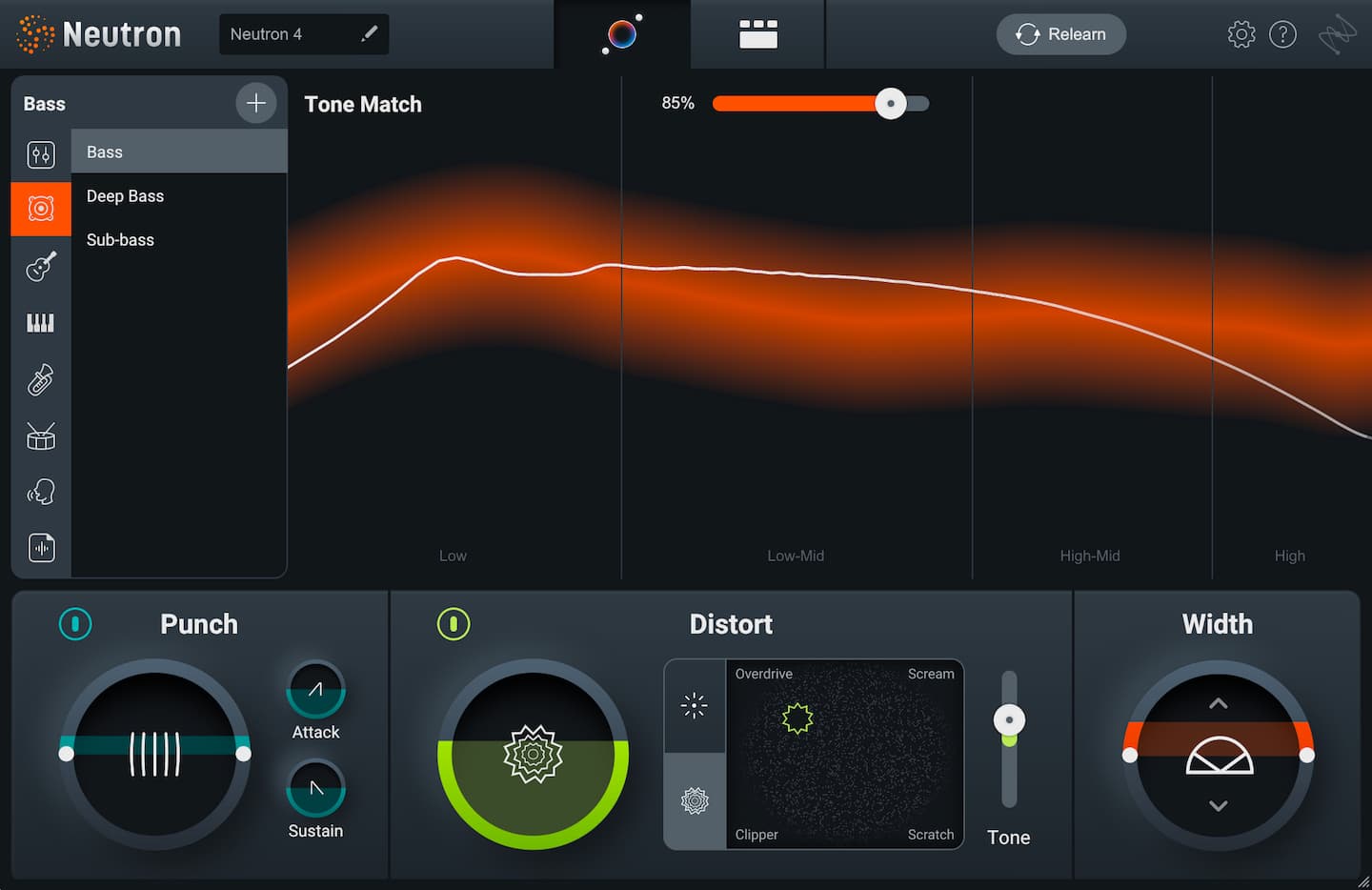 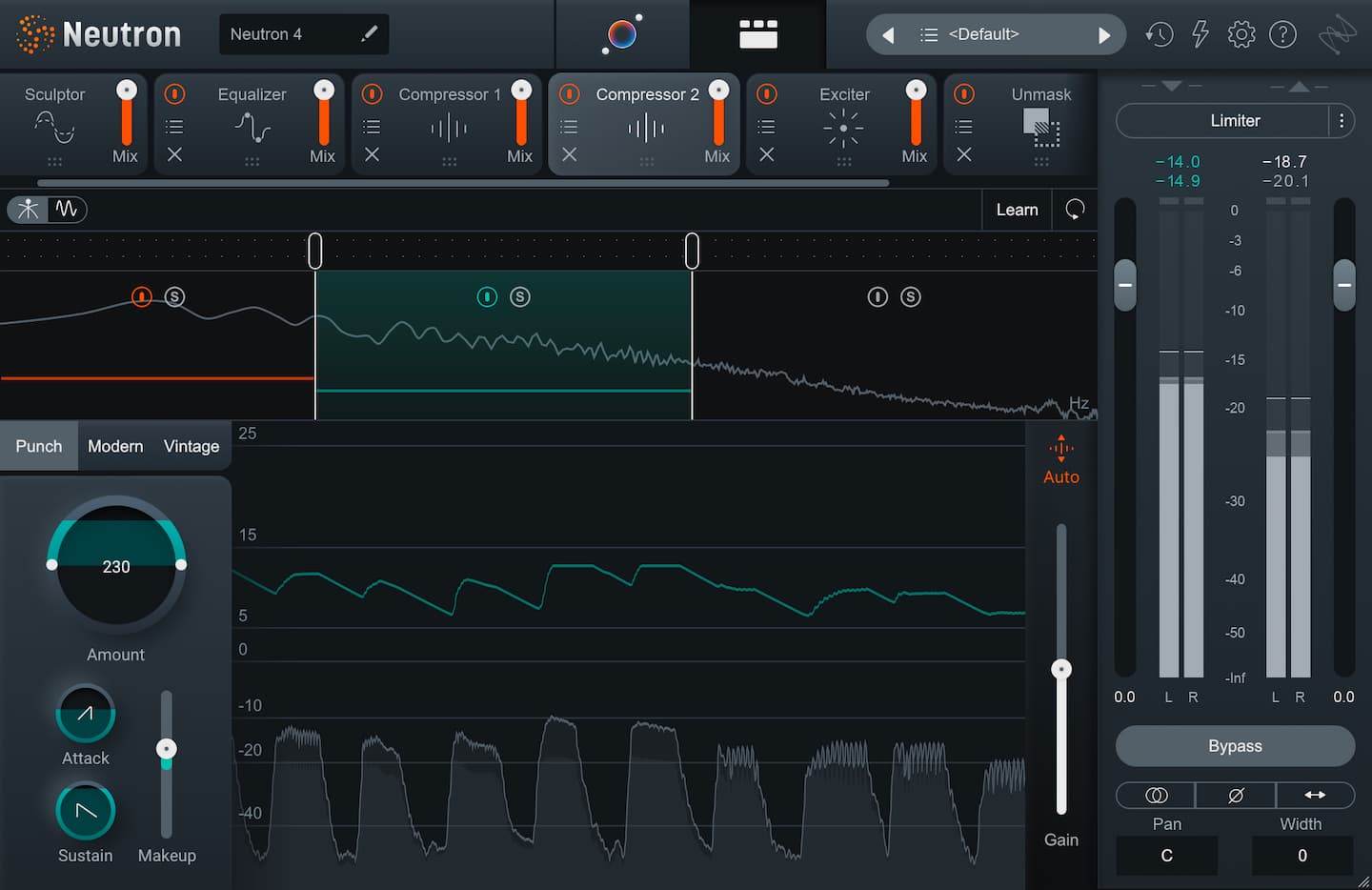 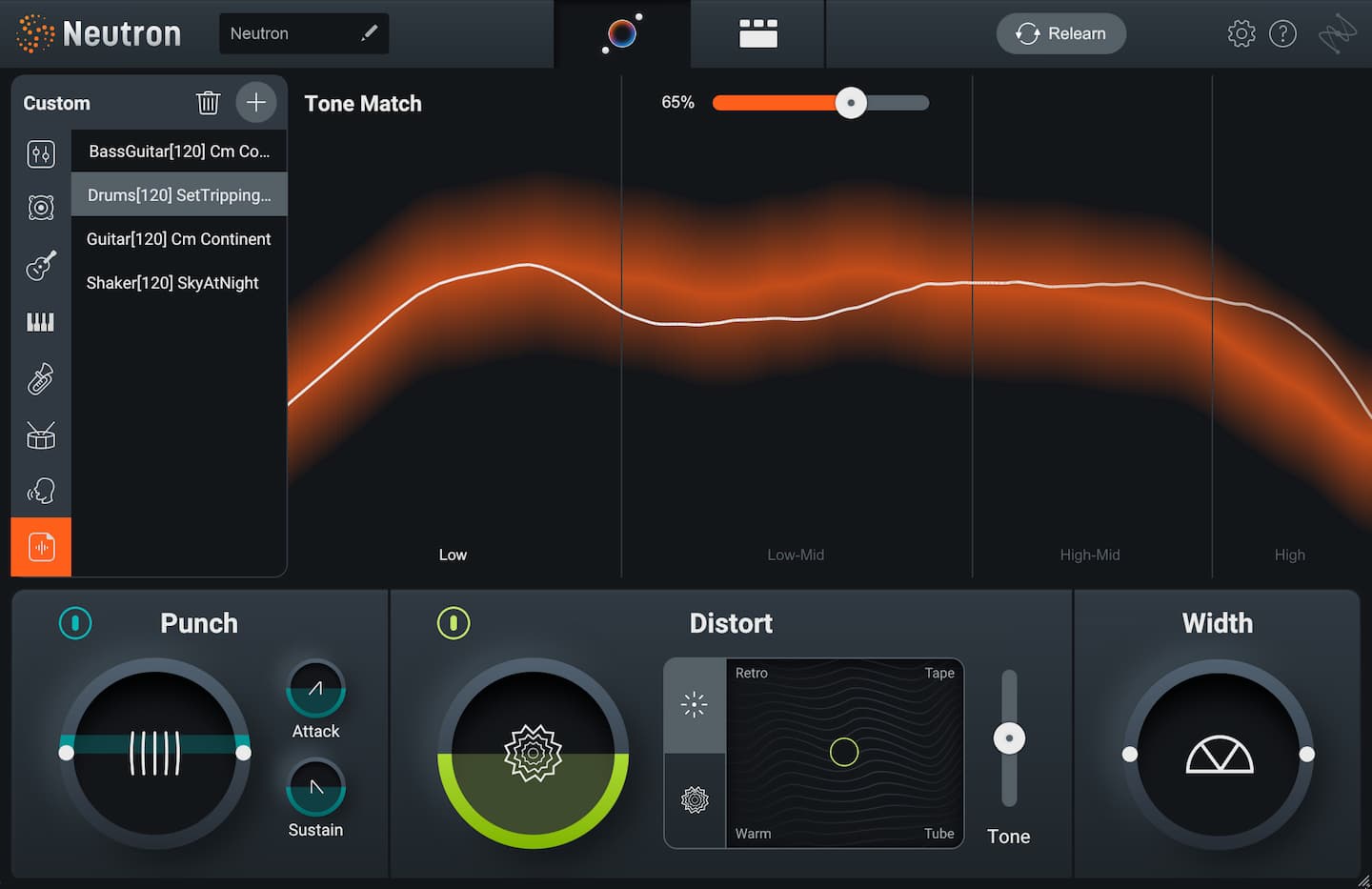 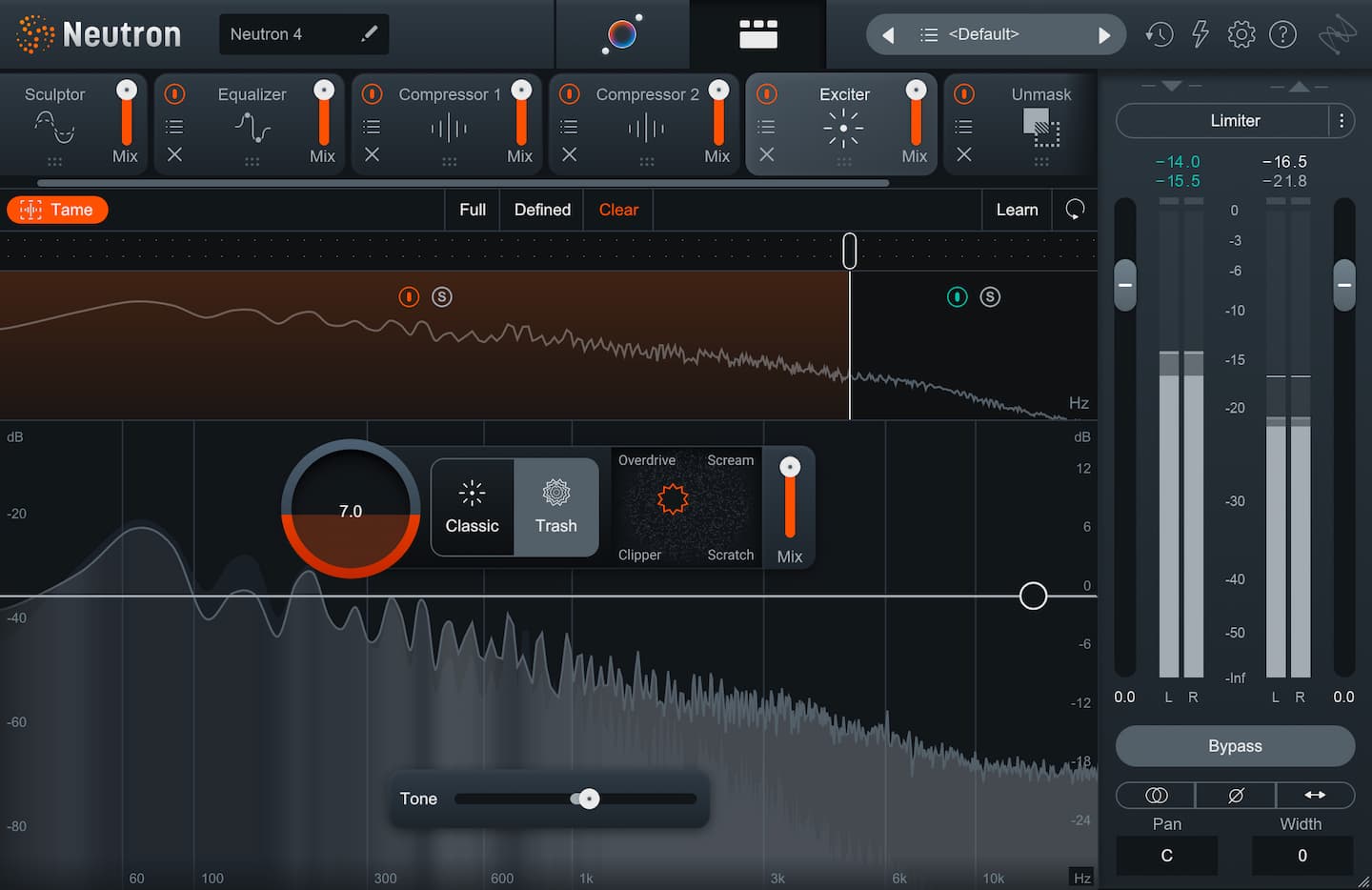 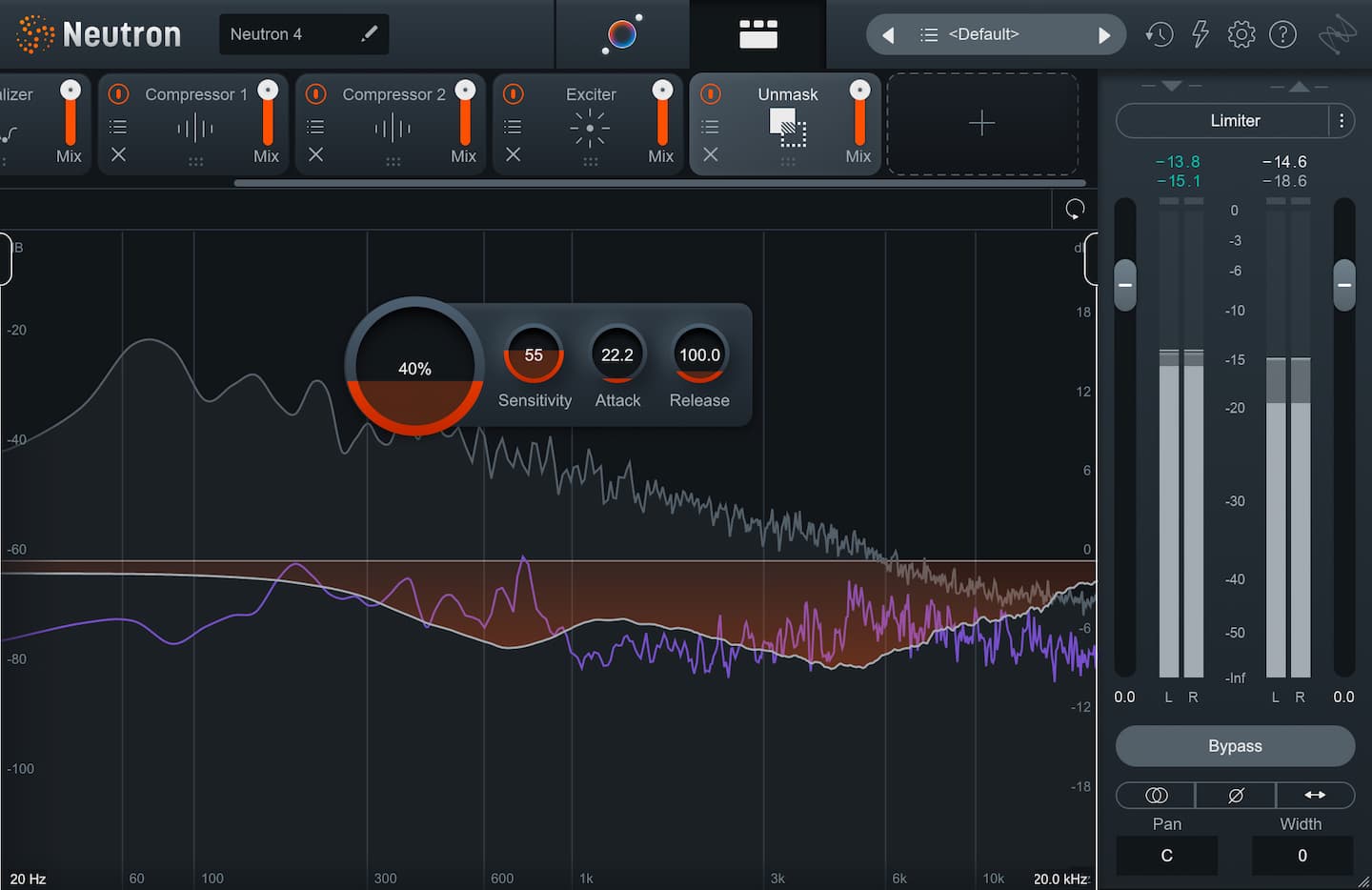 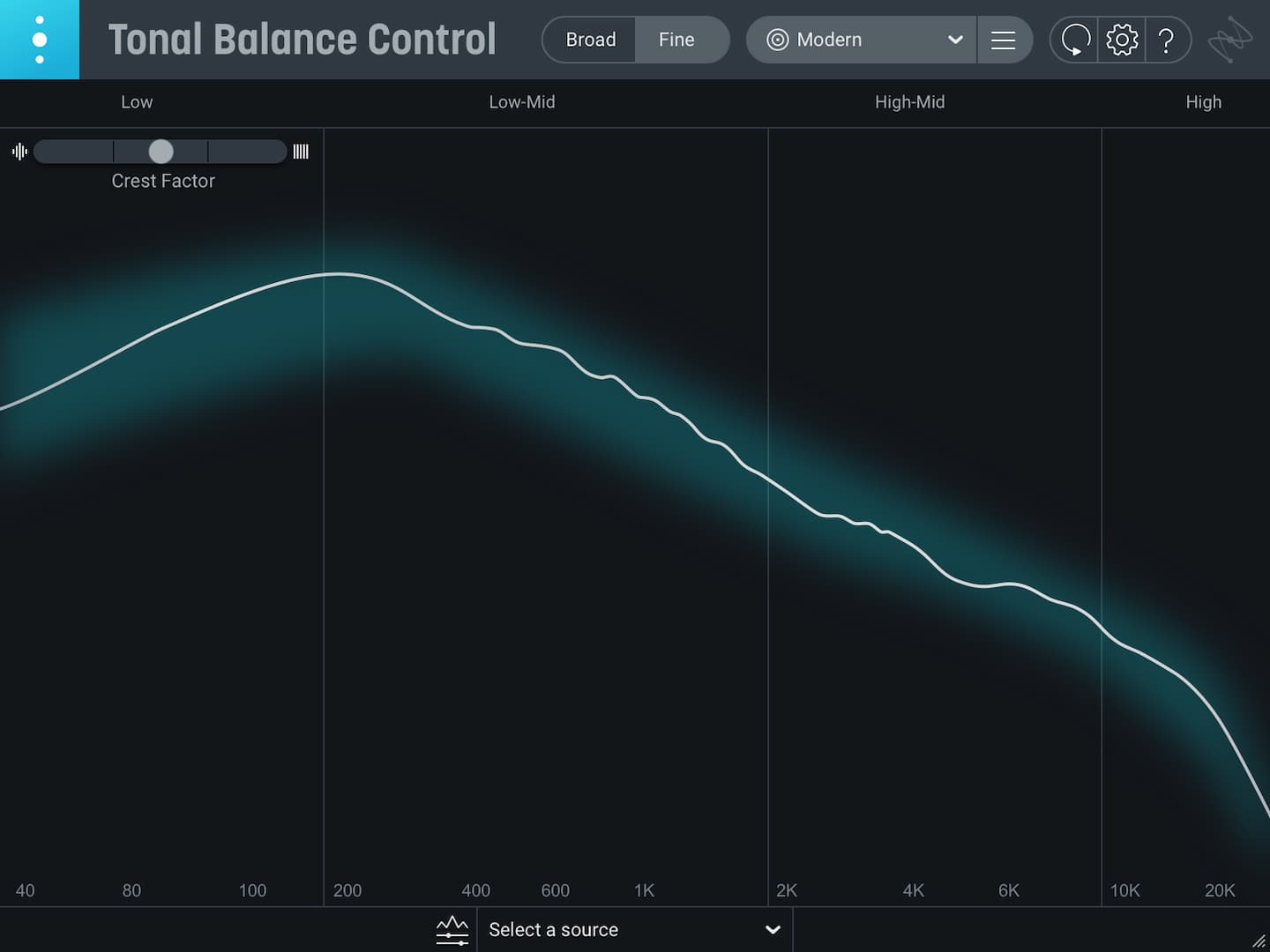 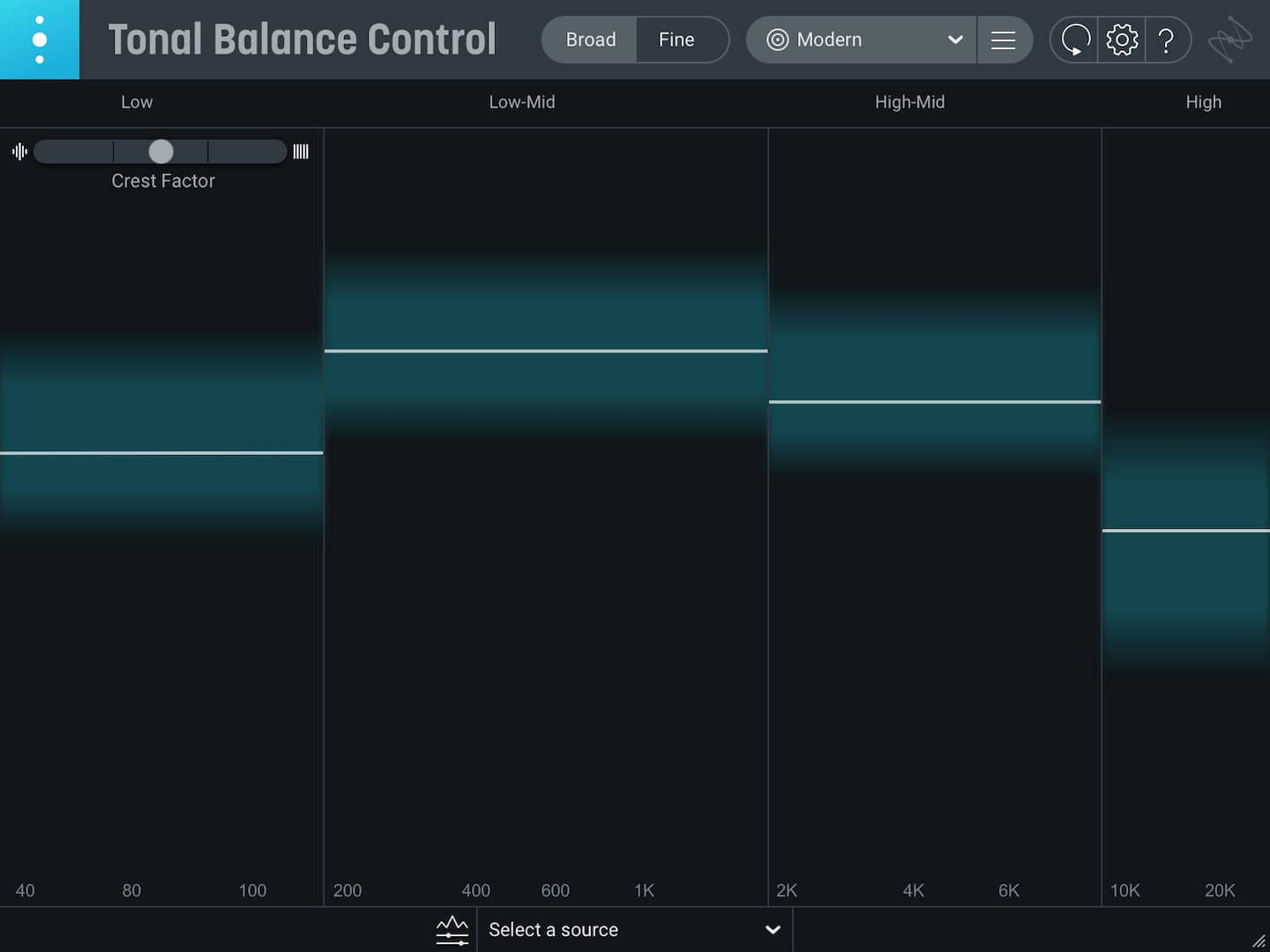 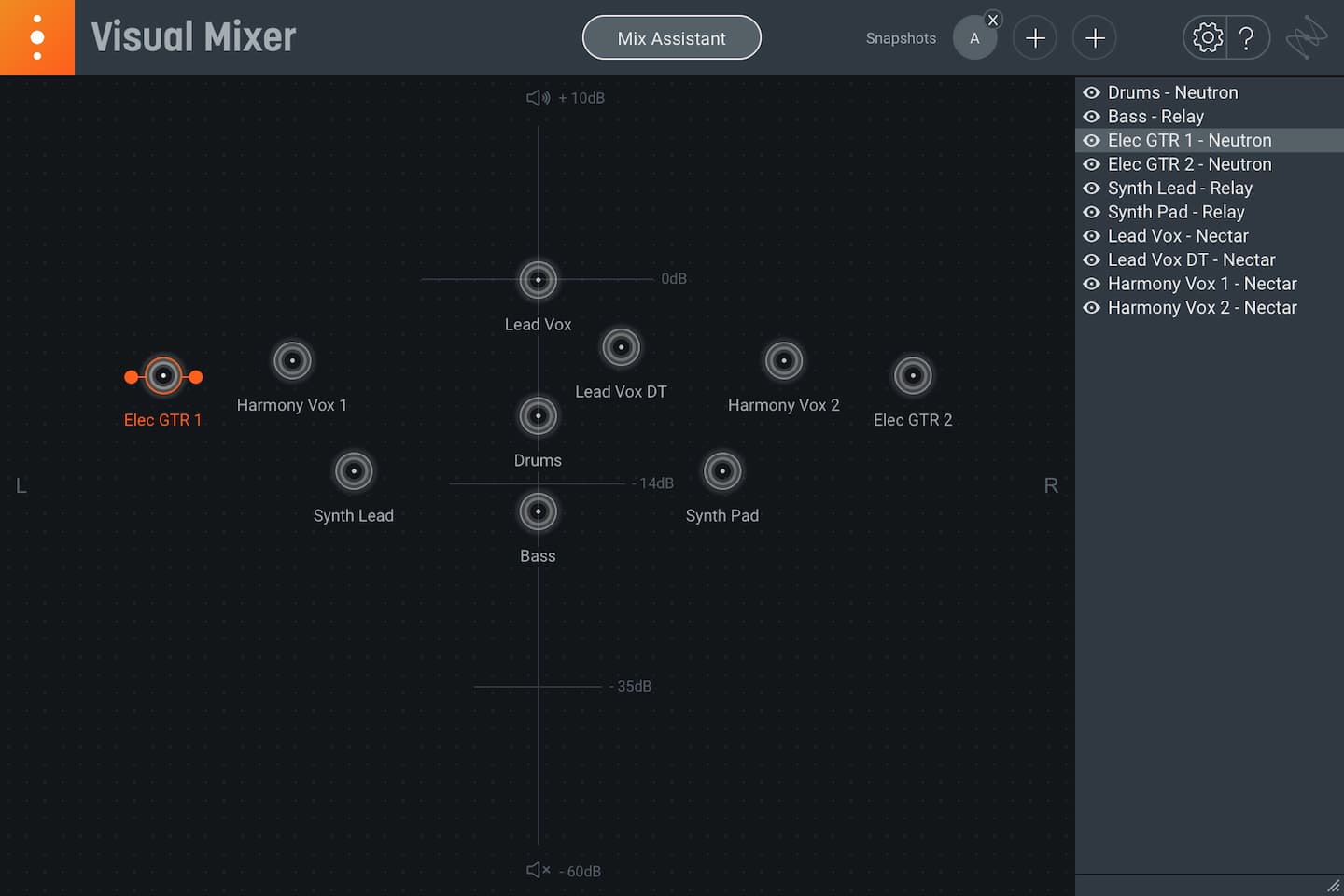 How to use the Punch Mode in Neutron 4

How to use Trash in Neutron 4

How to use the Unmask Module in Neutron 4

How to use the Mix Assistant in Neutron 4