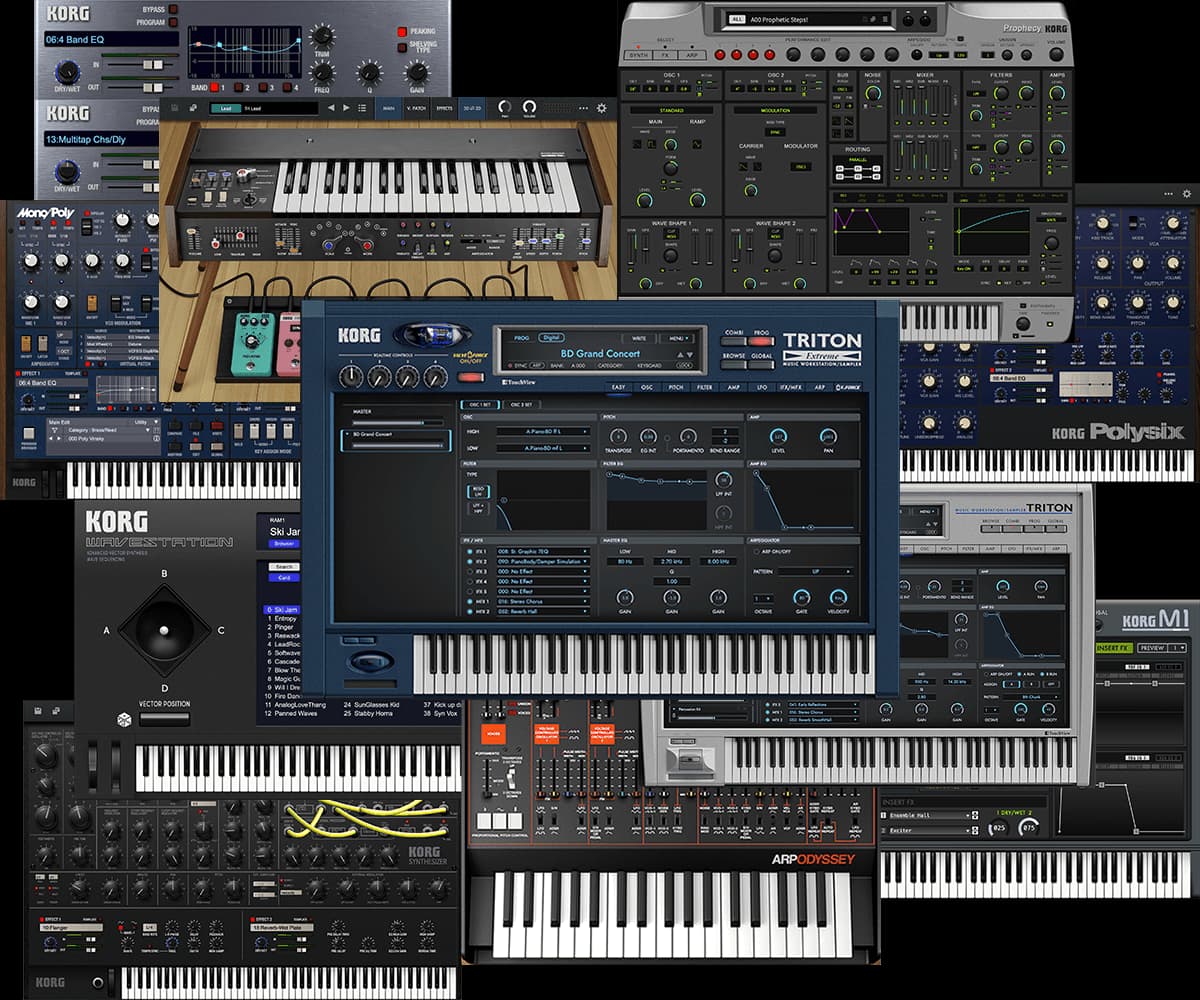 In 2004, KORG released the KORG Legacy Collection, designed to recreate the company’s most famous synthesizers in software. The KORG Collection was renewed in 2017, and further expanded in 2019 with the addition of the TRITON as Korg Collection 2.

The TRITON Extreme is the most powerful model in the series, featuring the first-ever vacuum tubes in a music workstation, and most waveform expansions. This combination allows digital sound generation to impart more analog-like sounds thanks to the vacuum tubes.

All other instruments and effects included in Korg Collection 2 are still included, of course:

Having owned the Korg Legacy bundle for many years, I was interested in discovering what the 3 new additions might bring. I use the Korg M1 emulation a lot in my productions - the pianos are such a classic house piano sound that cuts through the mix.

In my experience, the emulations are high quality, so I don't doubt the new additions will match that. What seems to be working well is what KORG called CMT (Component Modelling Technolog). CMT uses digital models at the component level used in analog products, like transistors, capacitors, and resistors. This may well contribute to the dynamic and complex interactions of components that make the much loved character of the original analog synthesizers.

So would I recommend the Korg Collection 3? The quality is high, and the bundle offers a range of classic and more modern digital and analog emulations with timeless presets heard on many records. The introductory price to $299 is still not cheap, but you get a lot for this. Individual plugins are a great way to selectively choose what you like best, in particular during the introductory sale, giving 50% off.

But what about alternatives? The obvious alternative is Arturia V Collection 8, which at $599 is $200 more expensive than the Korg Collection 3. But bear in mind Arturia tends to offer 50% off during Black Friday and has a much wider range of software instruments included.

So I would recommend you look at Korg Collection 3 and use the trial, which allows you to use the instruments for 20 mins at a time. 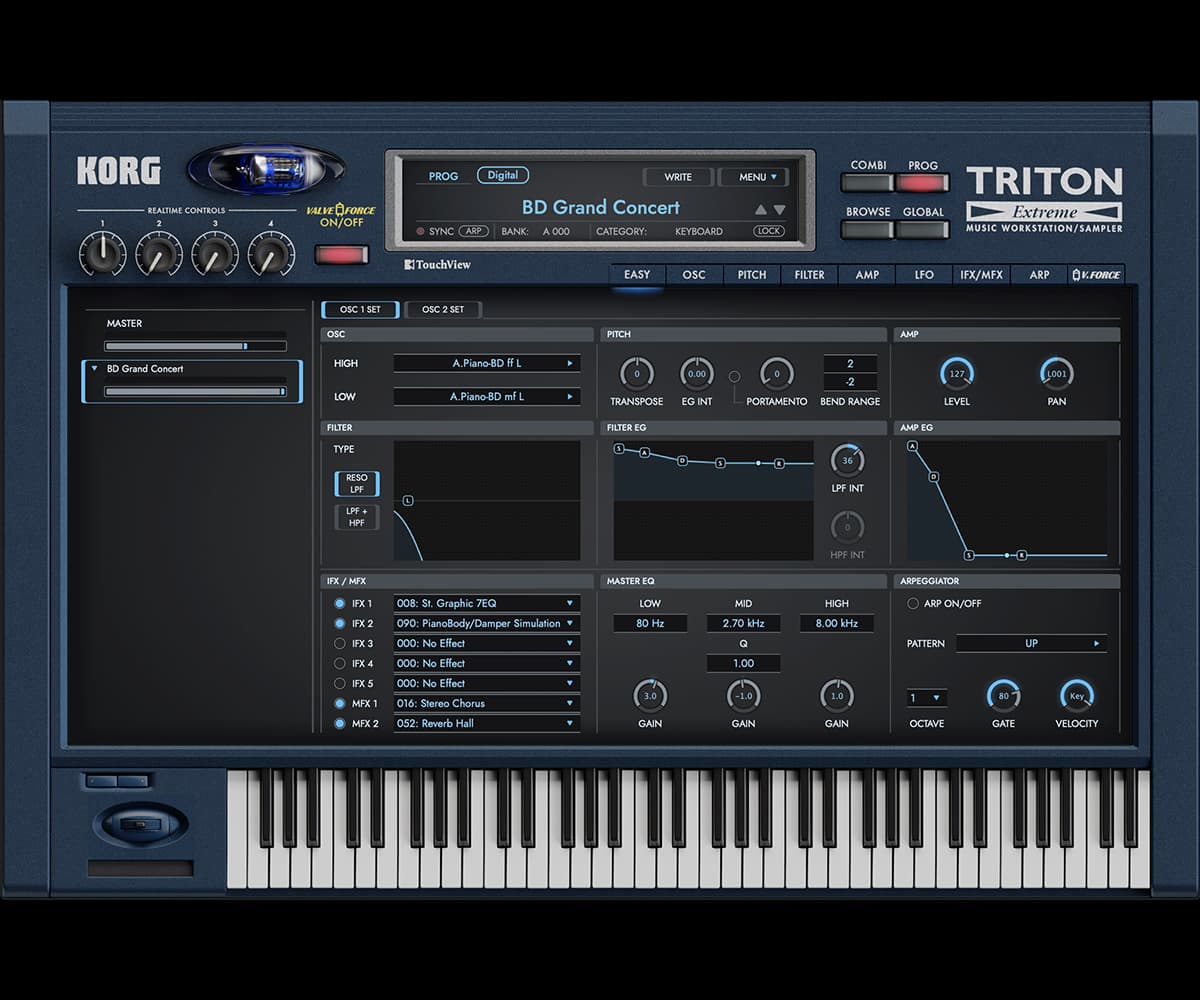 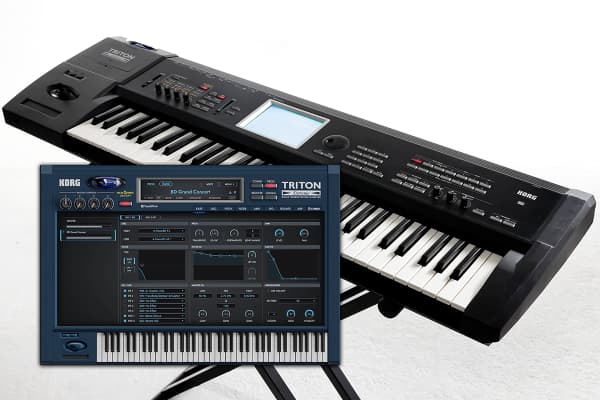 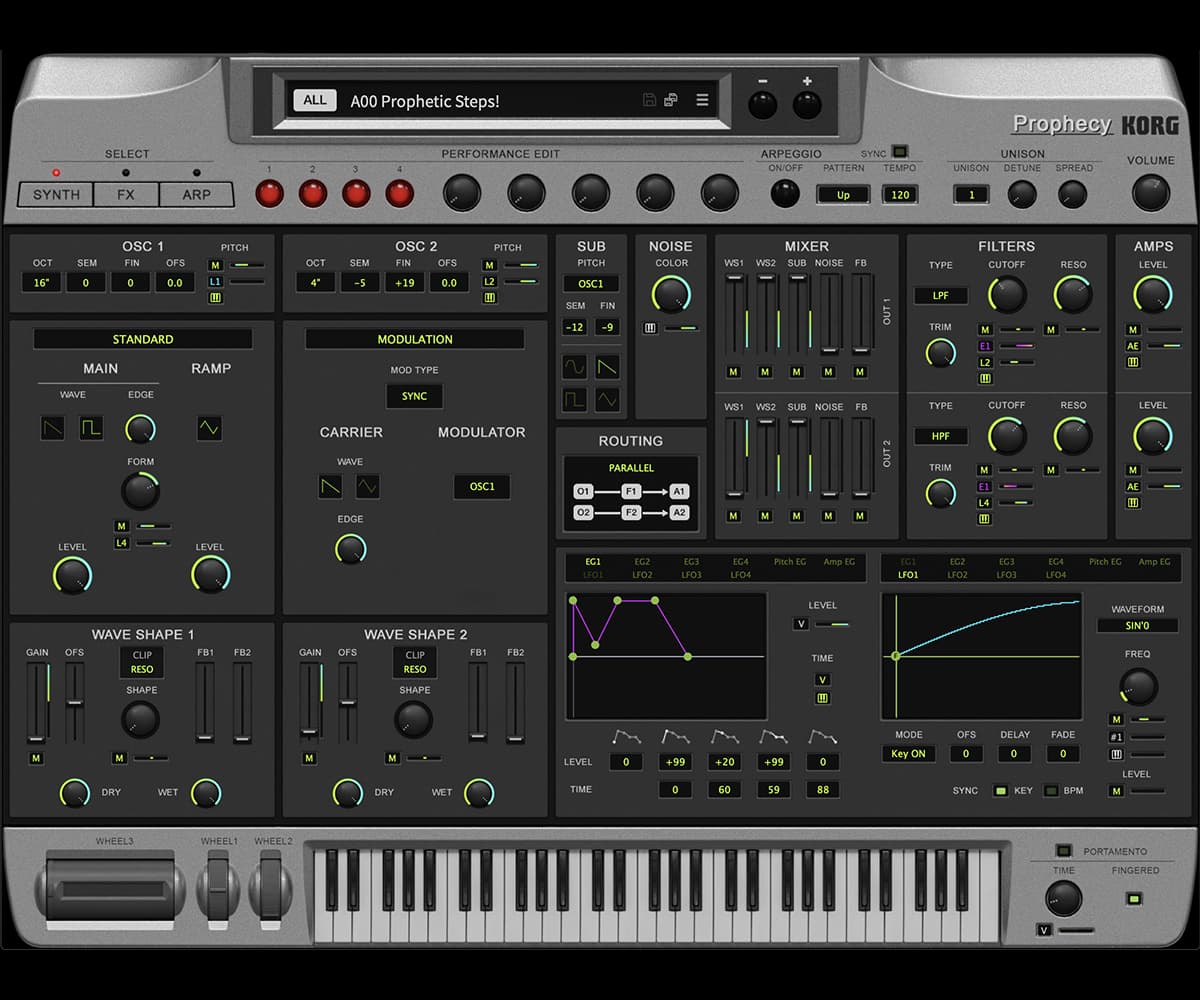 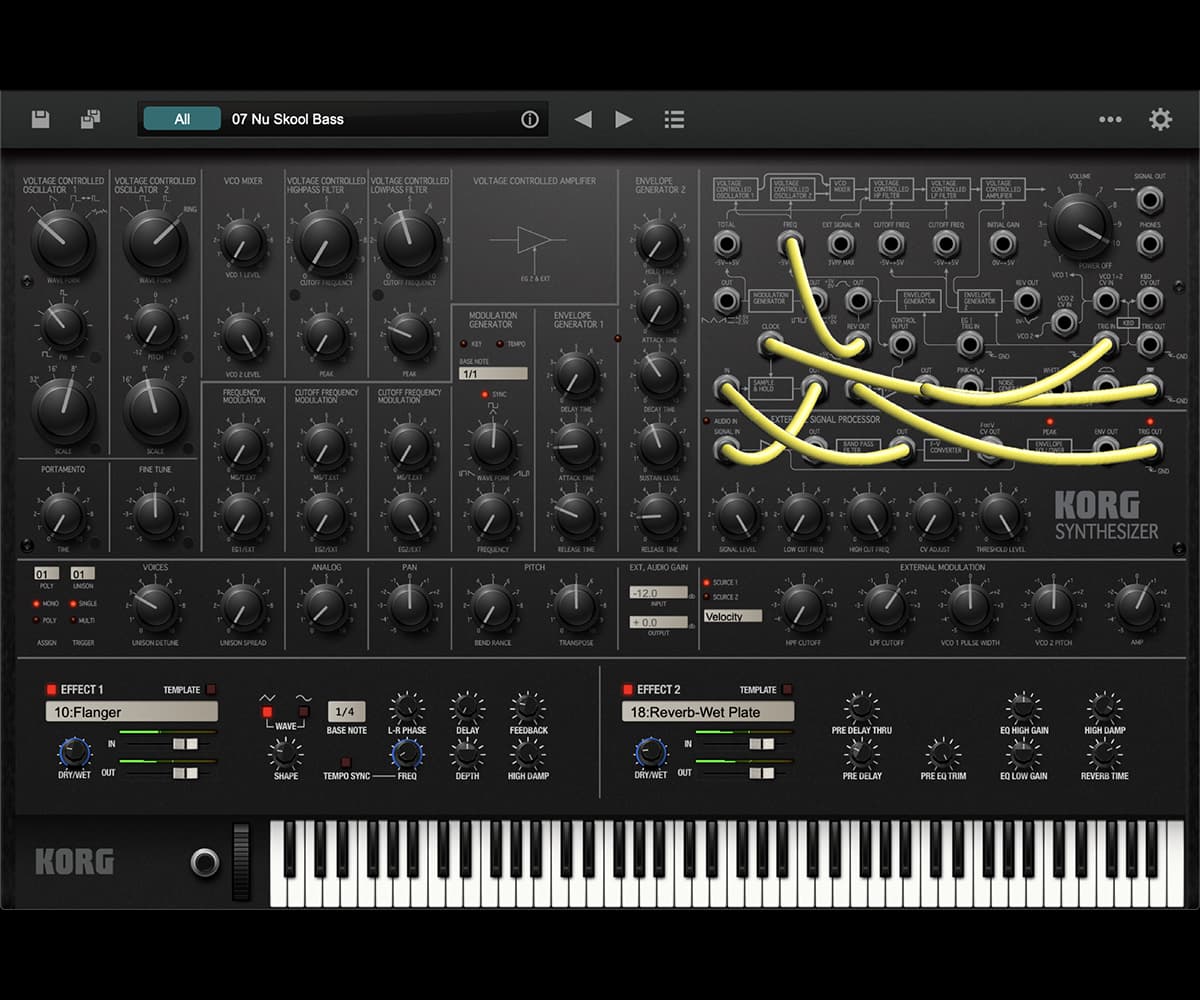 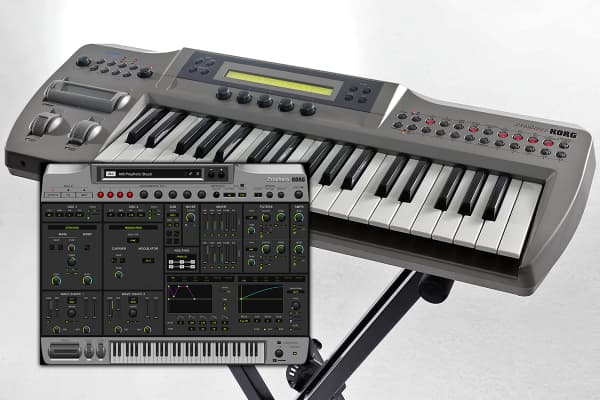 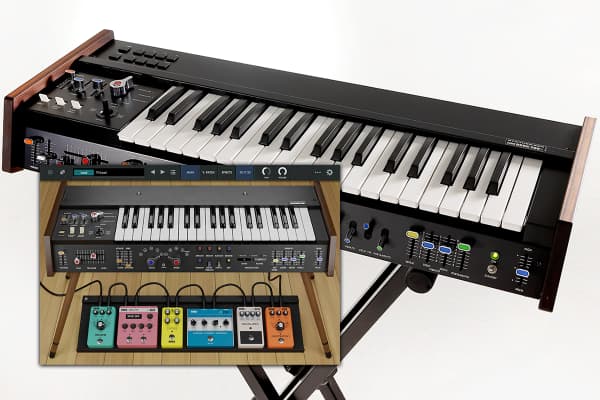 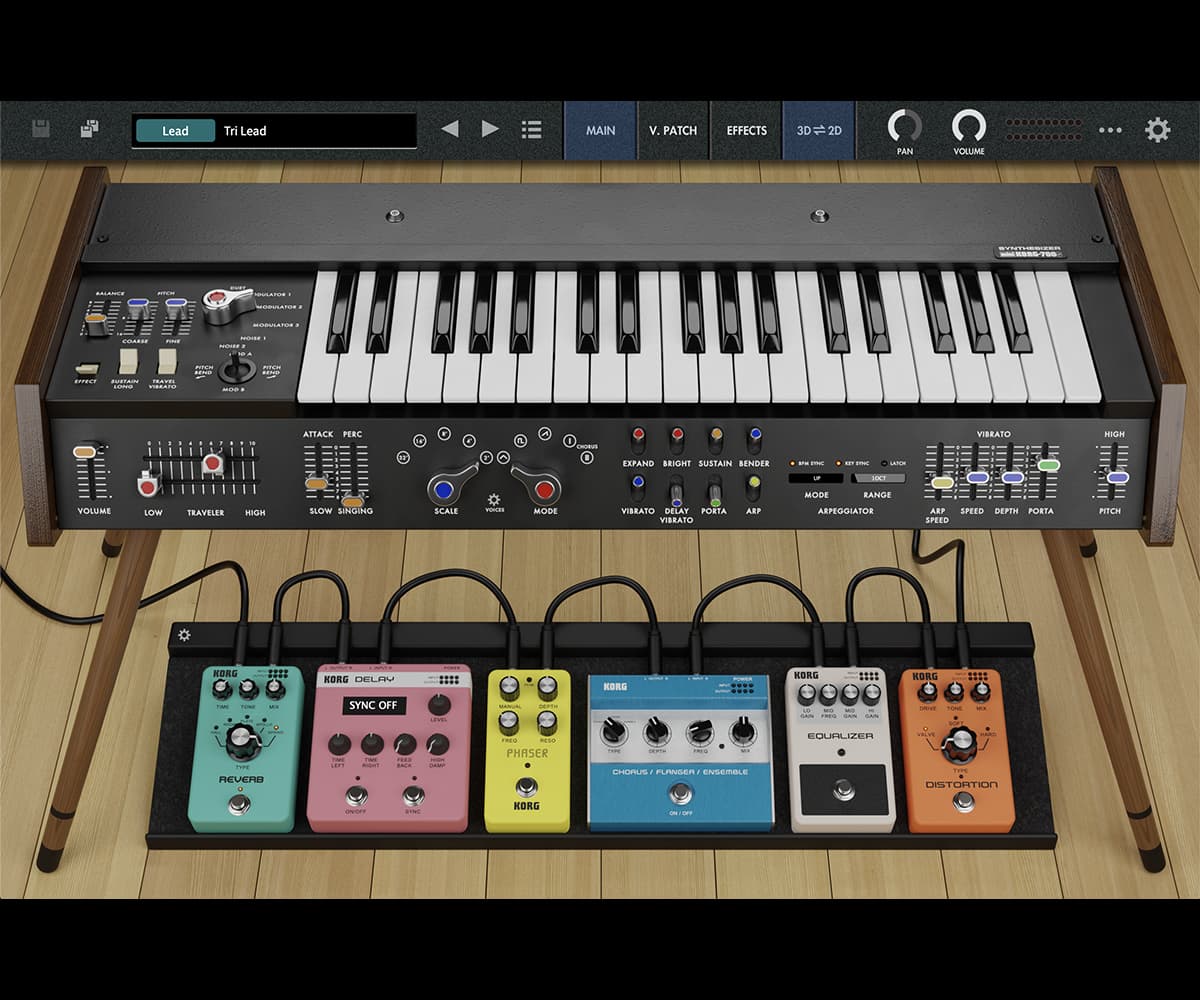 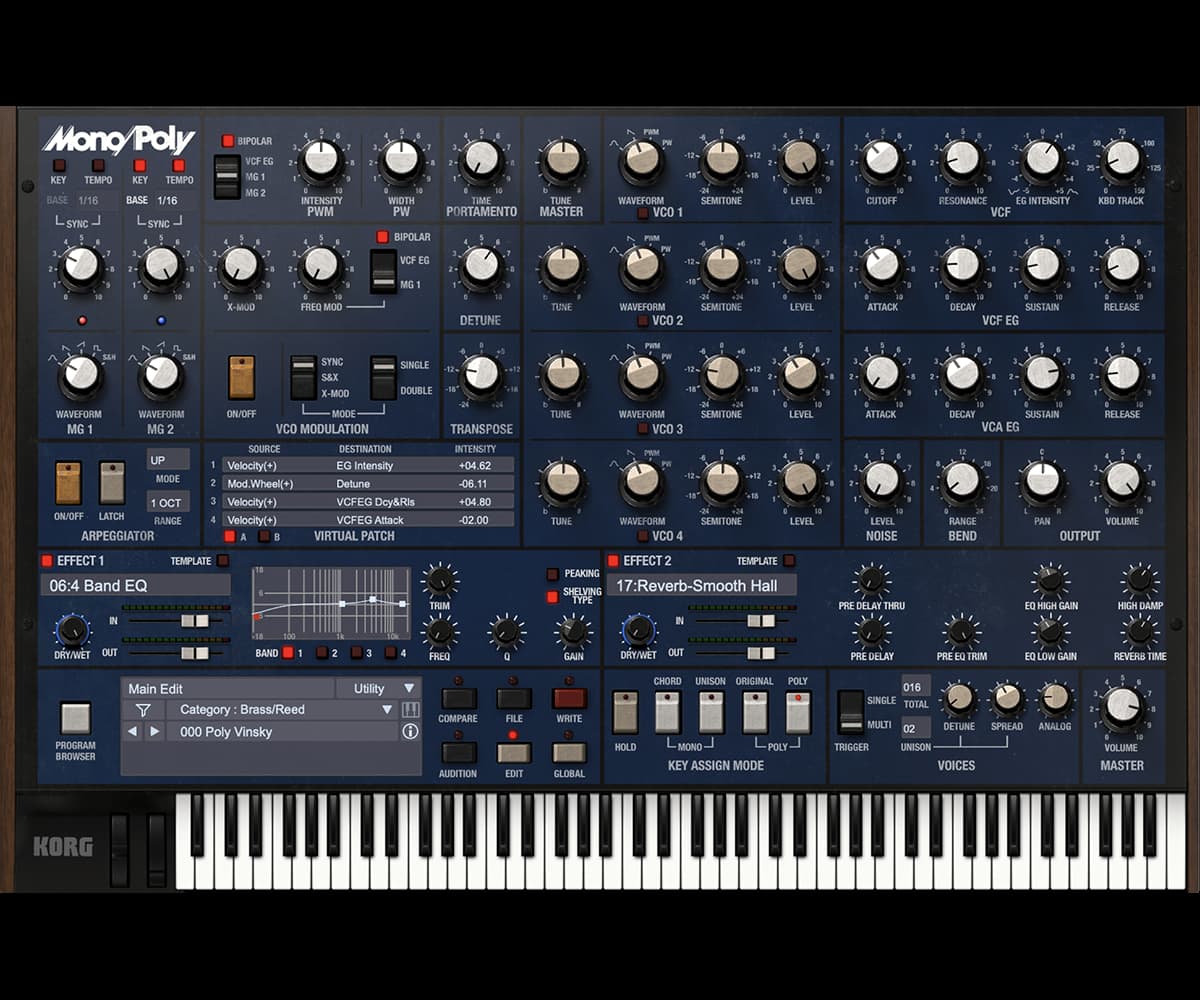 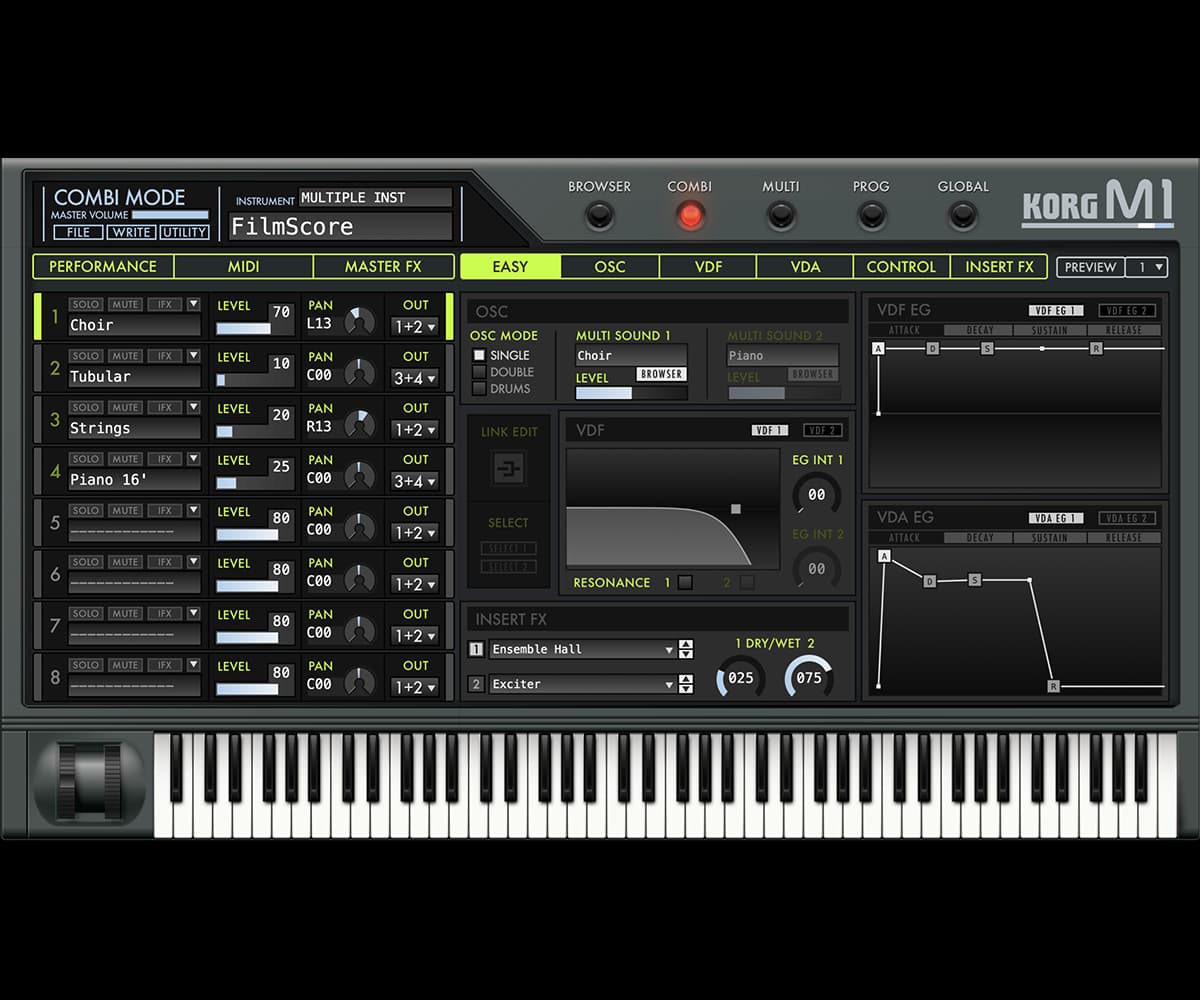 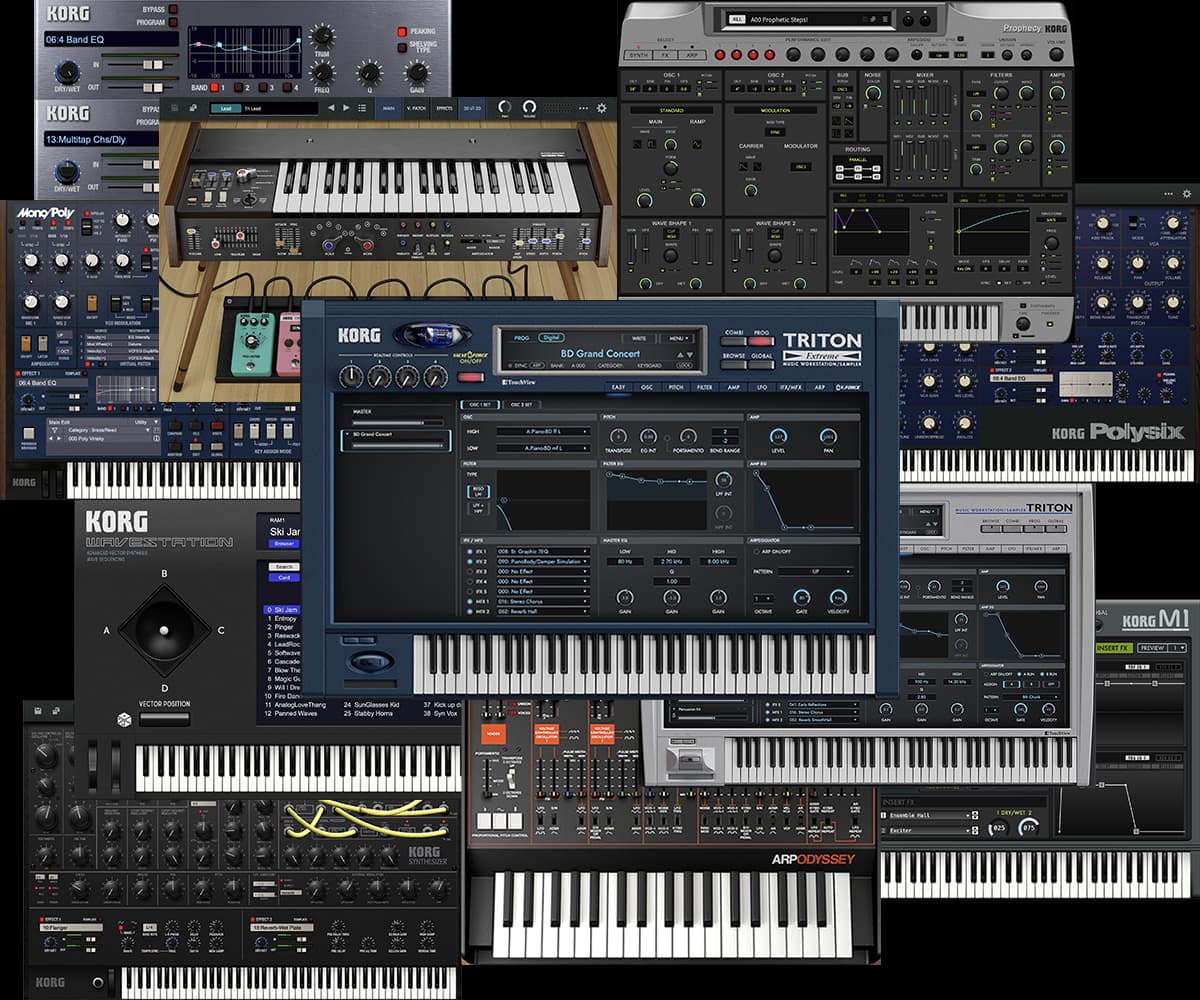 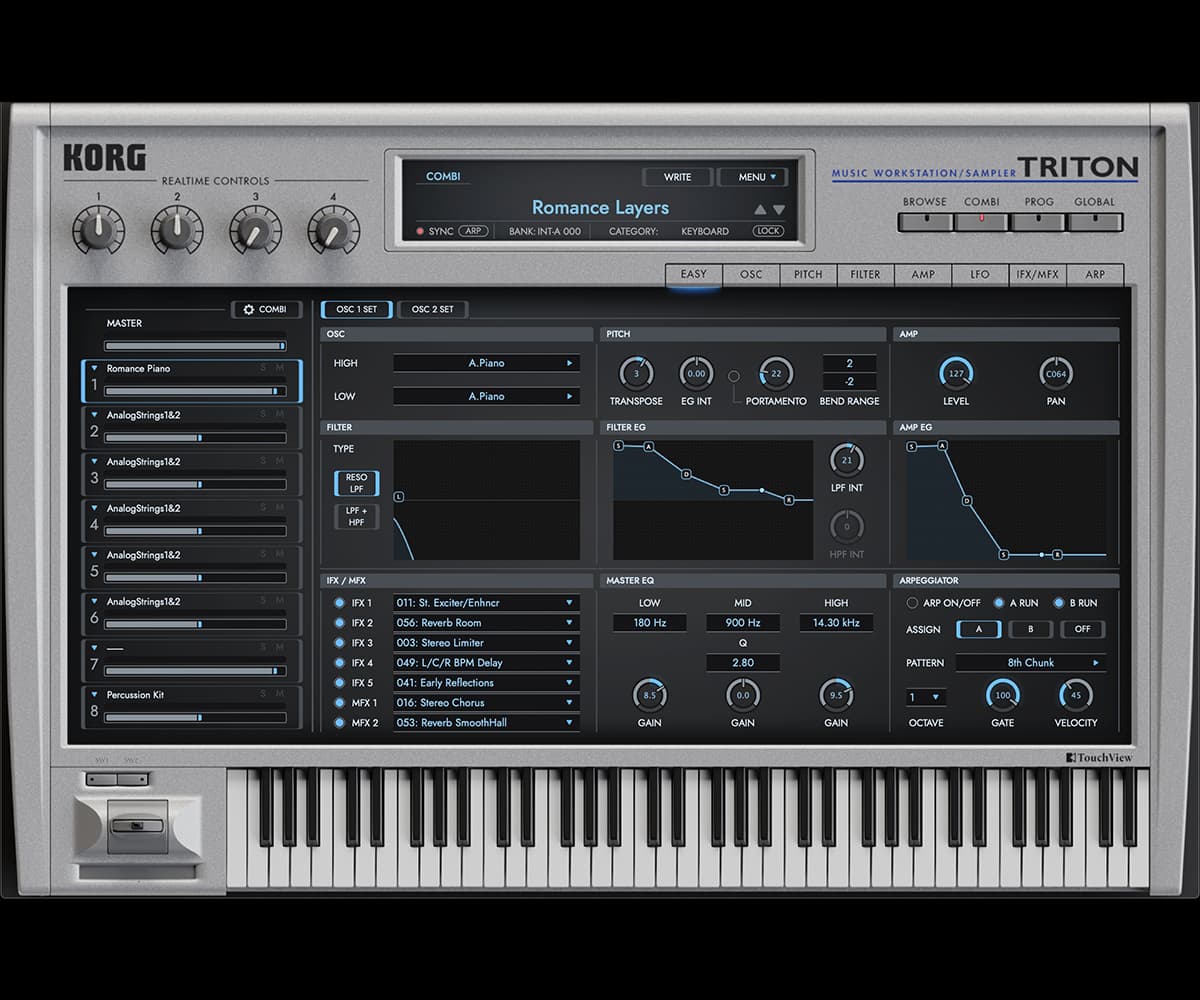