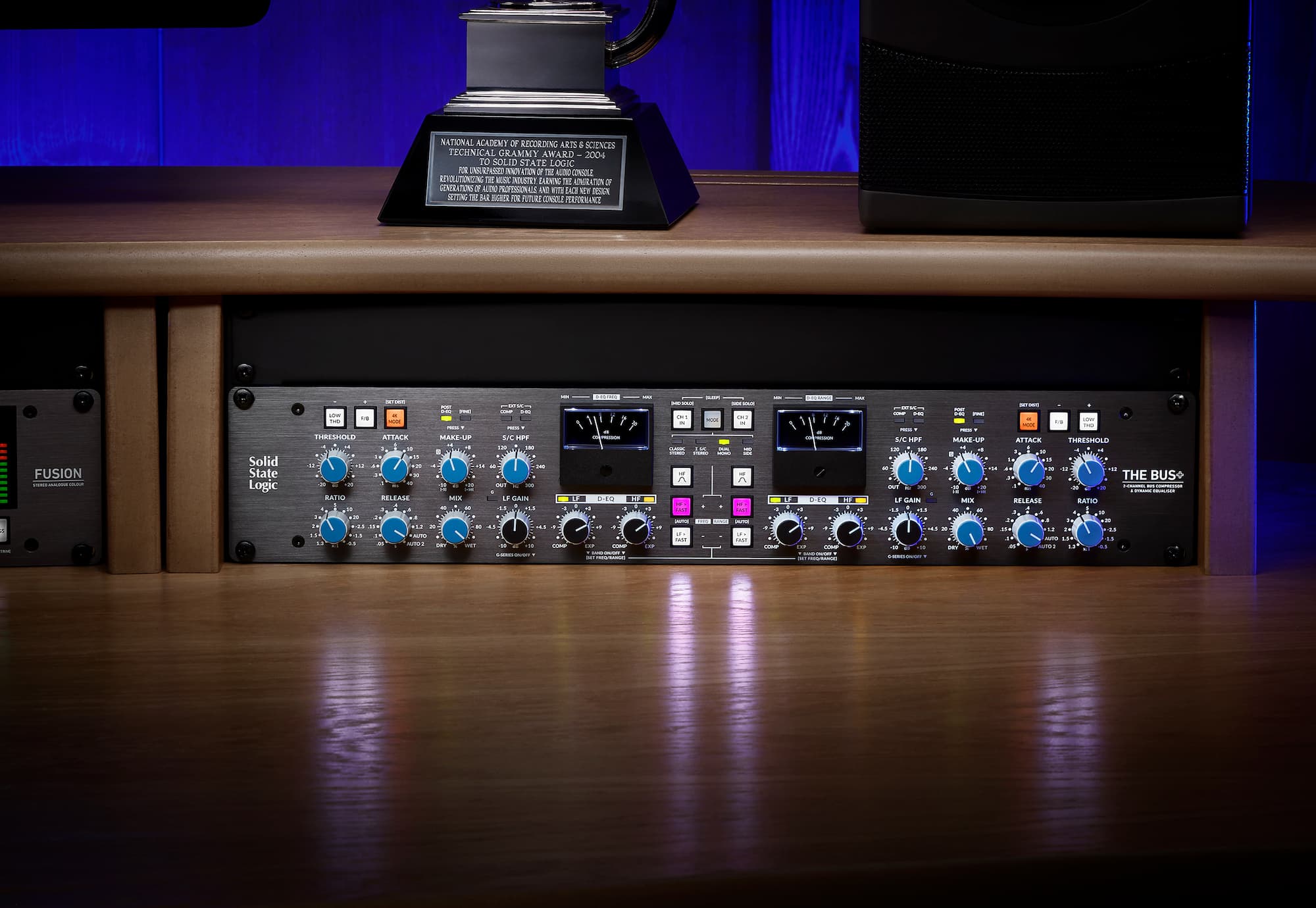 Solid State Logic (SSL) announced THE BUS+, a new 2U rack unit built on the original Bus Compressor SSL is most famous for.

The first SSL Bus Compressor appeared on SSL's 4000 B console in 1976, and with its successors, can be heard on countless records over the last 40 years. Sticking to tried and tested high quality components, the SSL THE BUS+ uses 2181 THAT VCA's in its audio path, and offers the classic time constants and compression ratios. Analysing feedback from key-users and looking at modern production workflow, including how the plug-in equivalents are being utilized, several new processing tools and sonic colouration options feature on THE BUS+, including four modes of operation:

THE BUS+ includes a 2-band parallel Dynamic Equaliser (the D-EQ), with compression/expansion modes and adjustable frequency selection. To round things off, innovation is found in almost every area of THE BUS+, including the use of stepped pots, read by a micro controller that manages the analogue circuit.

The SSL pedigree for bus compressors is unquestionably strong. Since expanding into 19" rack formats with its SSL Fusion processor, SSL has expanded the range of high quality hardware units, in addition to a full SSL plugin range.

Now the SSL THE BUS+ is priced for professional high end studios. I have not had the opportunity to hear a real SSL 4000 console with a built-in bus compressor. However, I am a big fan of the SSL G bus compressor plugin from UAD, which is part of my standard mixing and mastering signal chain. I am sure the usability of a hardware unit with dedicated knobs is far superior to a plugin, and I hope to hear soon if 10 times the price of the SSL THE BUS+ hardware will sound 10 times better than the SSL Bus Compressor plugin.

SSL THE BUS+ is now available at authorised SSL retailers for: 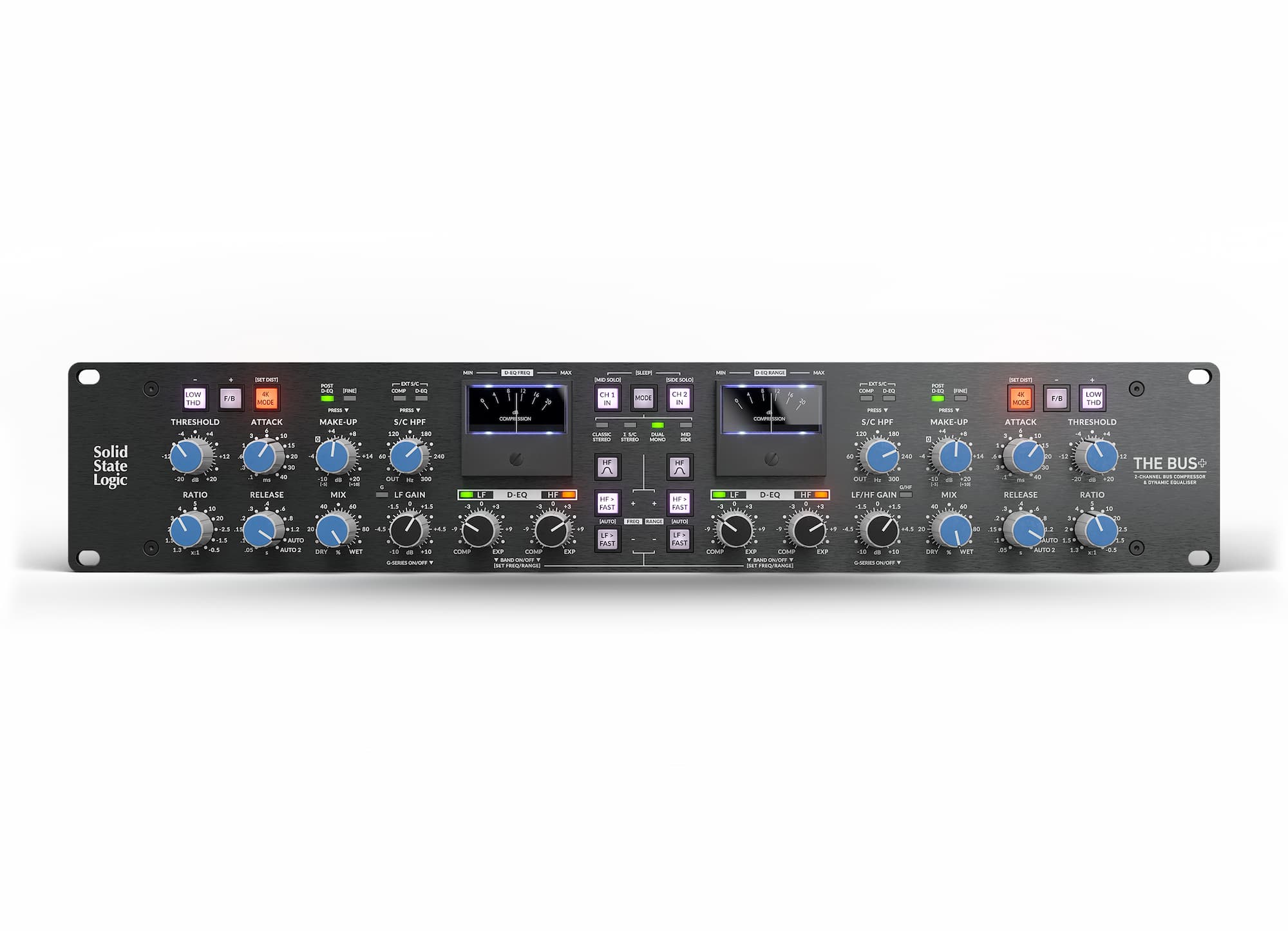 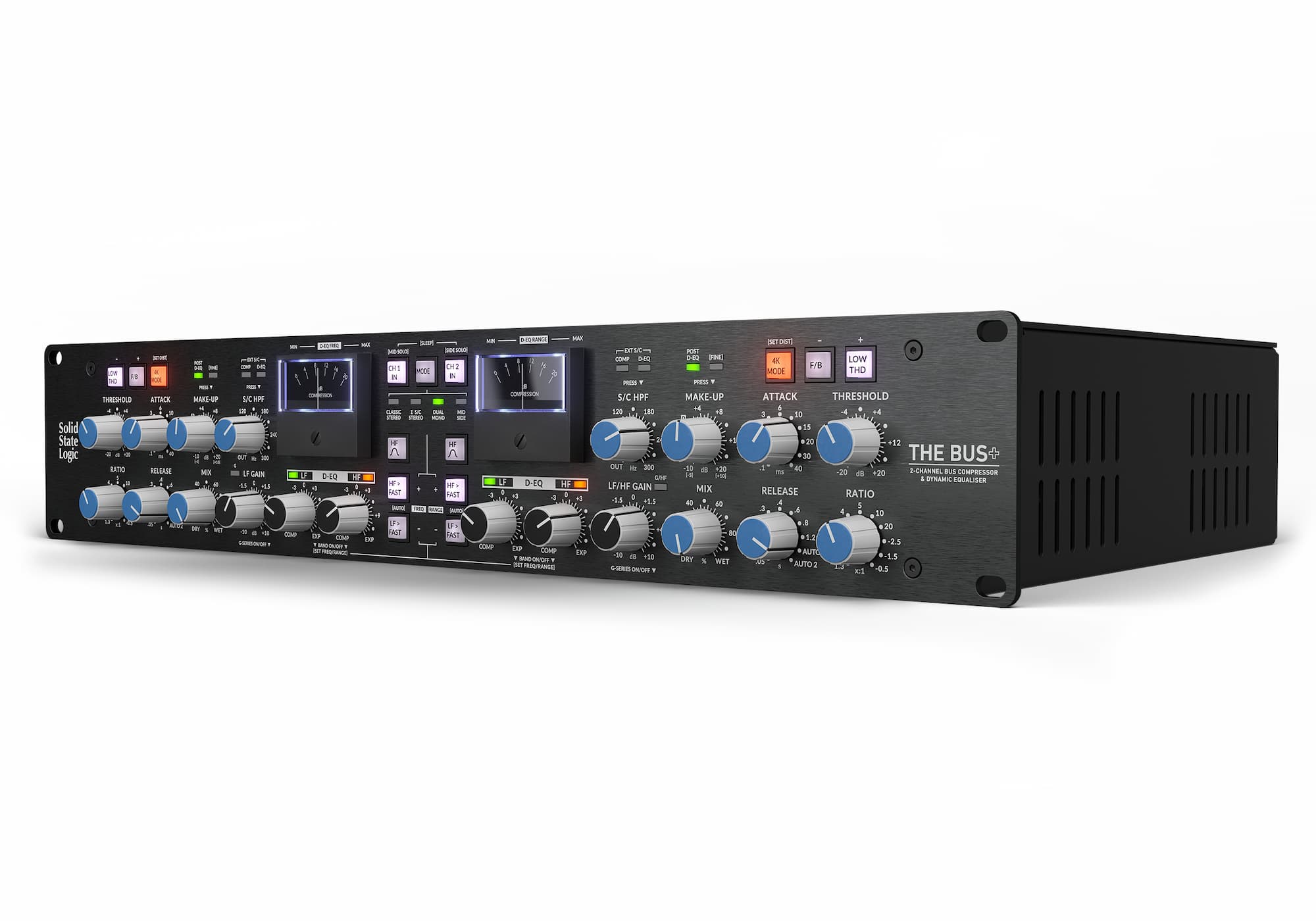 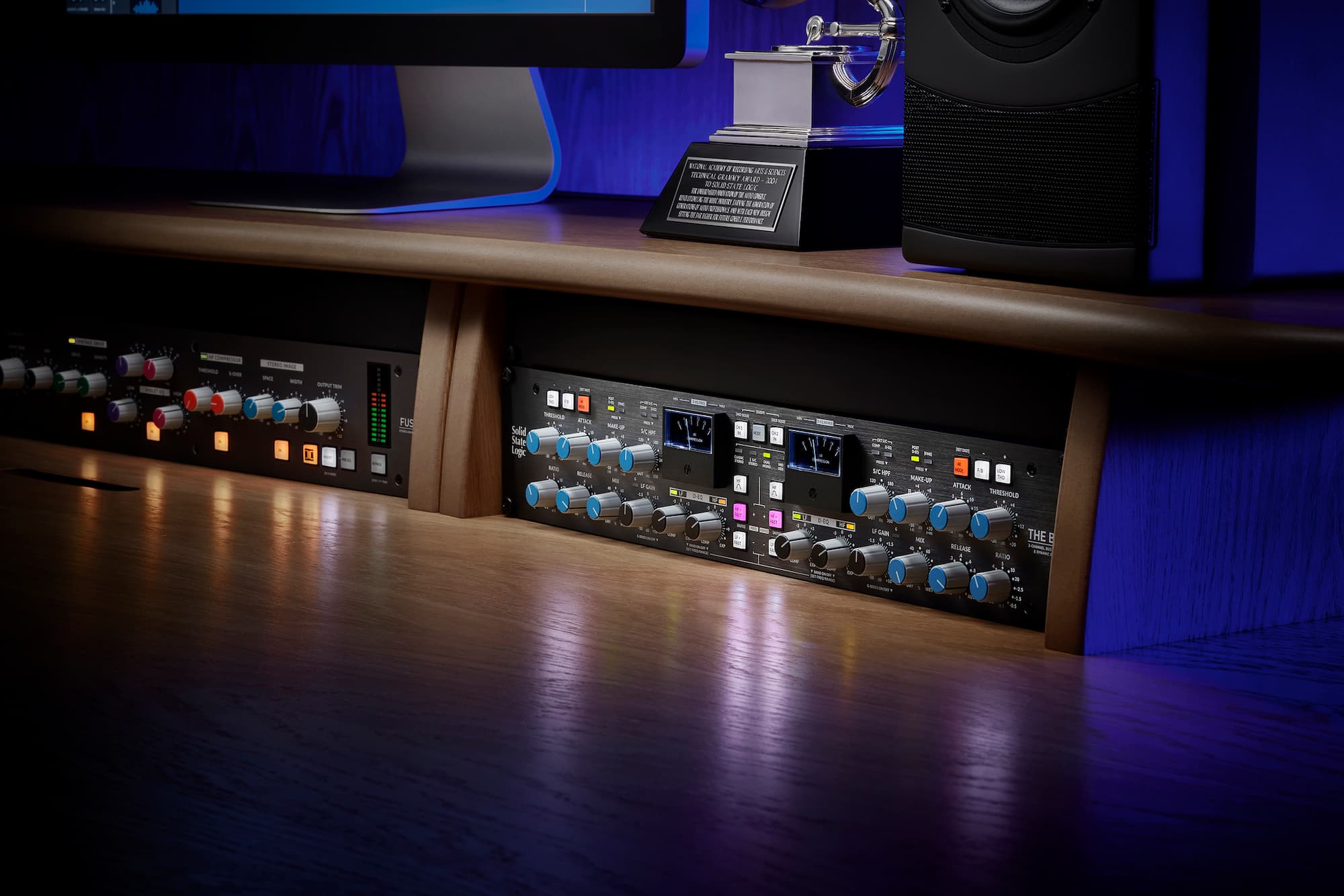