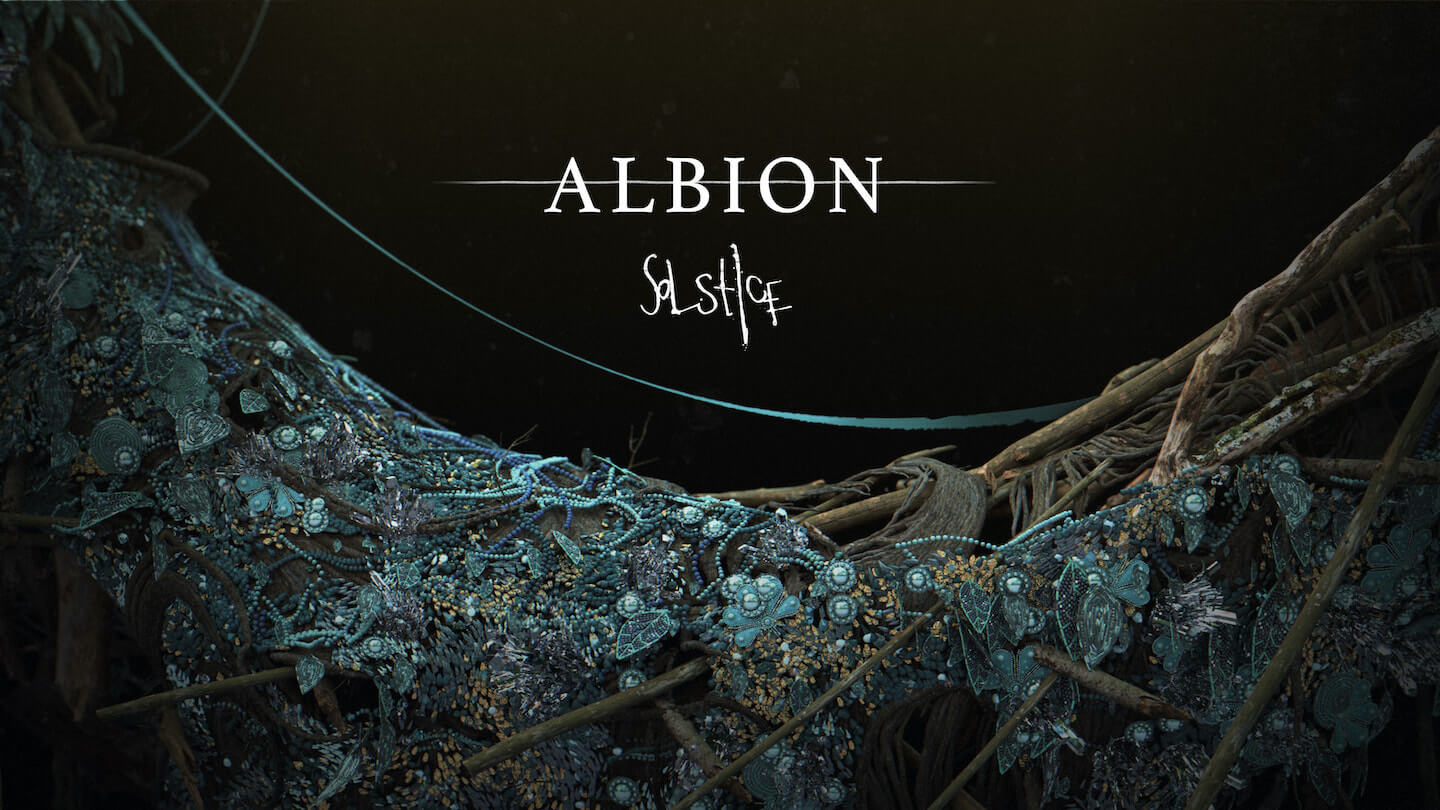 Starting recorded life in Scotland’s Castlesound Studios outside of Edinburgh, ALBION SOLSTICE brings modern, folk, and heritage instruments to the composers' computers. Based in un-noted traditions that passed down the generations, Spitfire Audio captured a wide range of instruments, sounds and textures in this new 73GB KONTAKT library.

Masterminded by Spitfire Audio co-founder and composer Christian Henson, the library was created over a two year period. You can imagine the sounds fitting into both traditional and modern film, TV and game scores. Suffice to say that in true Spitfire Audio tradition, this is not a library that looks to faithfully recreate ancient instruments. The Spitfire Audio team have captured performances from players proficient with folk instruments, and treated the raw sounds captured into a range of modern KONTAKT instruments.

Instruments are grouped into three sections

Spitfire Audio ALBION SOLSTICE has the potential to achieve that. Whilst there are niche libraries of exotic instruments in KONTAKT format aplenty, I am not aware of such an extensive library based on folk instruments. With an endless search for new sound scapes for film, games and media, bringing ancient instruments with authentic performances to the masses is a worthwhile endeavour. Mixing both traditional techniques and compositions with more modern playing styles, sampling and recording techniques only widens the sound palette that composers will have at their disposal.

Whilst ALBION SOLSTICE is not cheap by any means, I can just imagine that we will soon be hearing its sounds in historic factual programmes, dramas or games set in unusual worlds, let alone offering plenty of inspiration for less obvious genres. 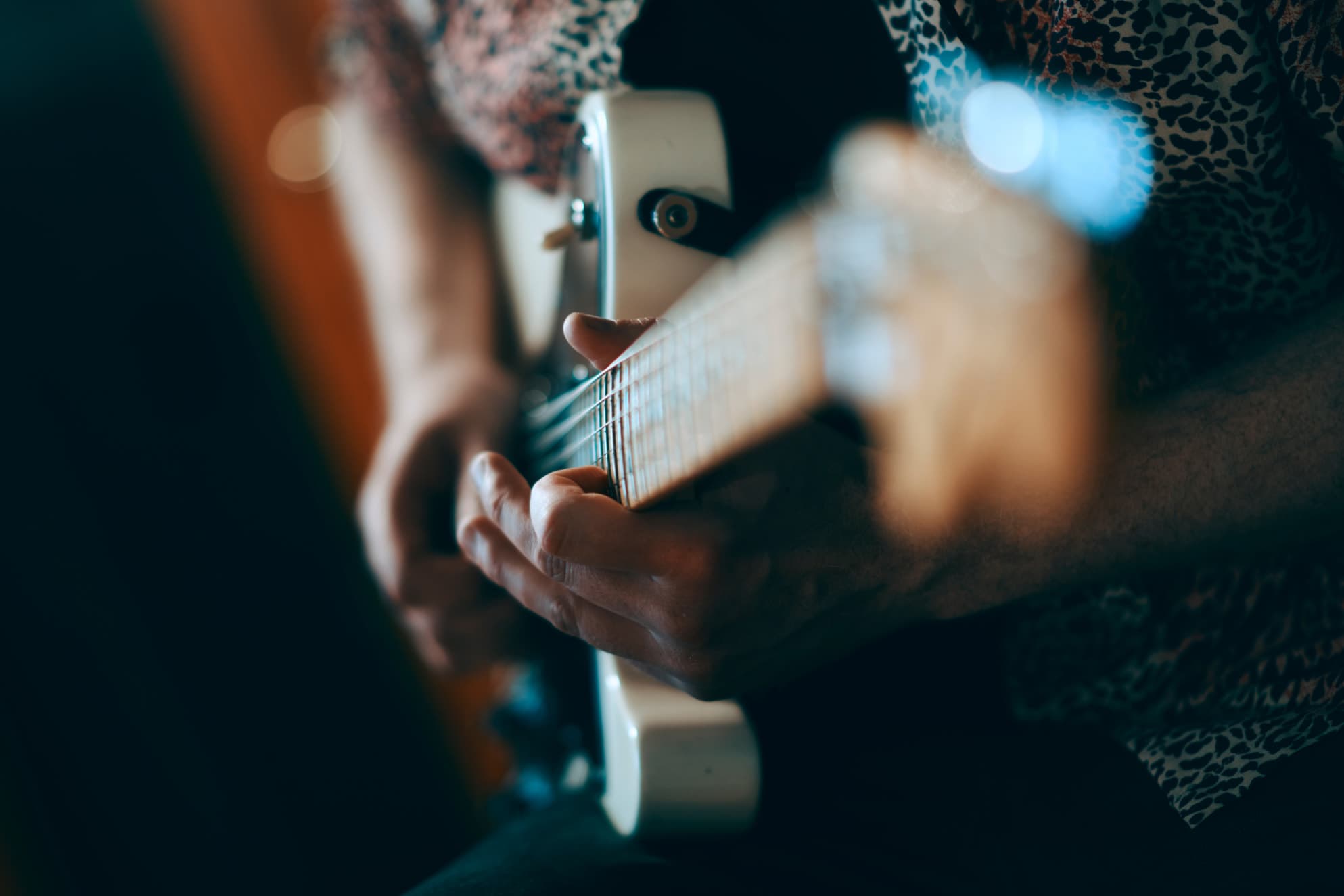 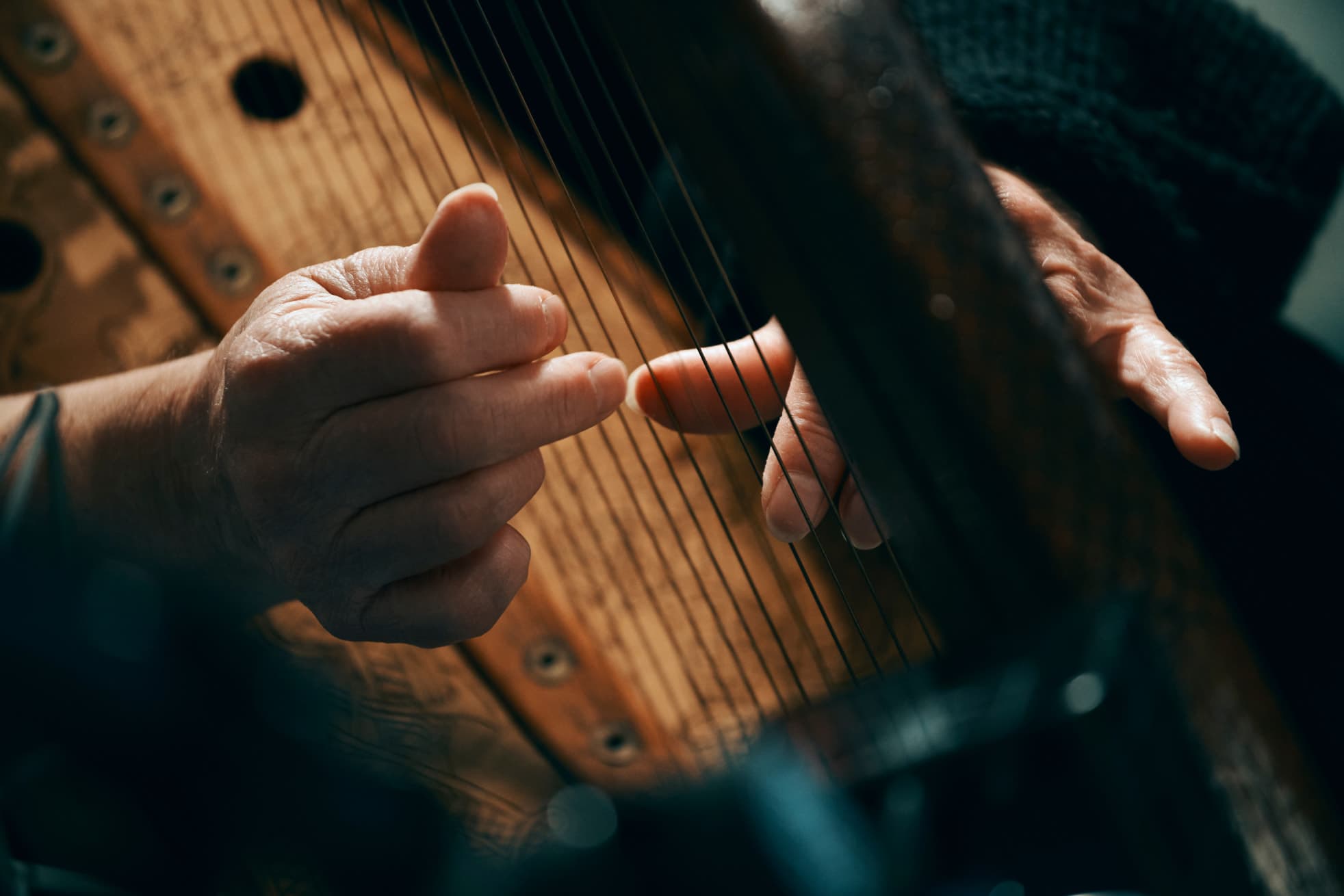 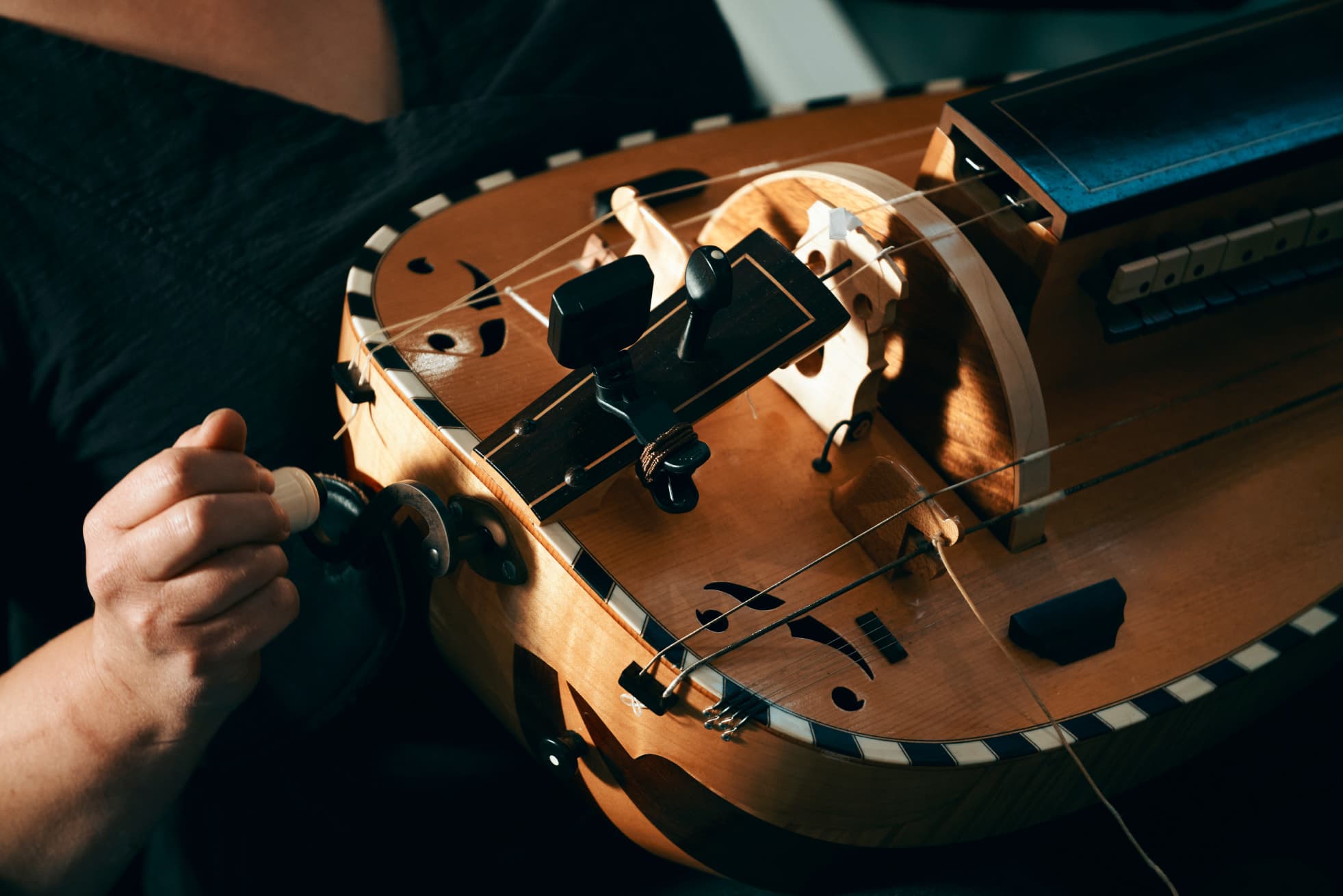 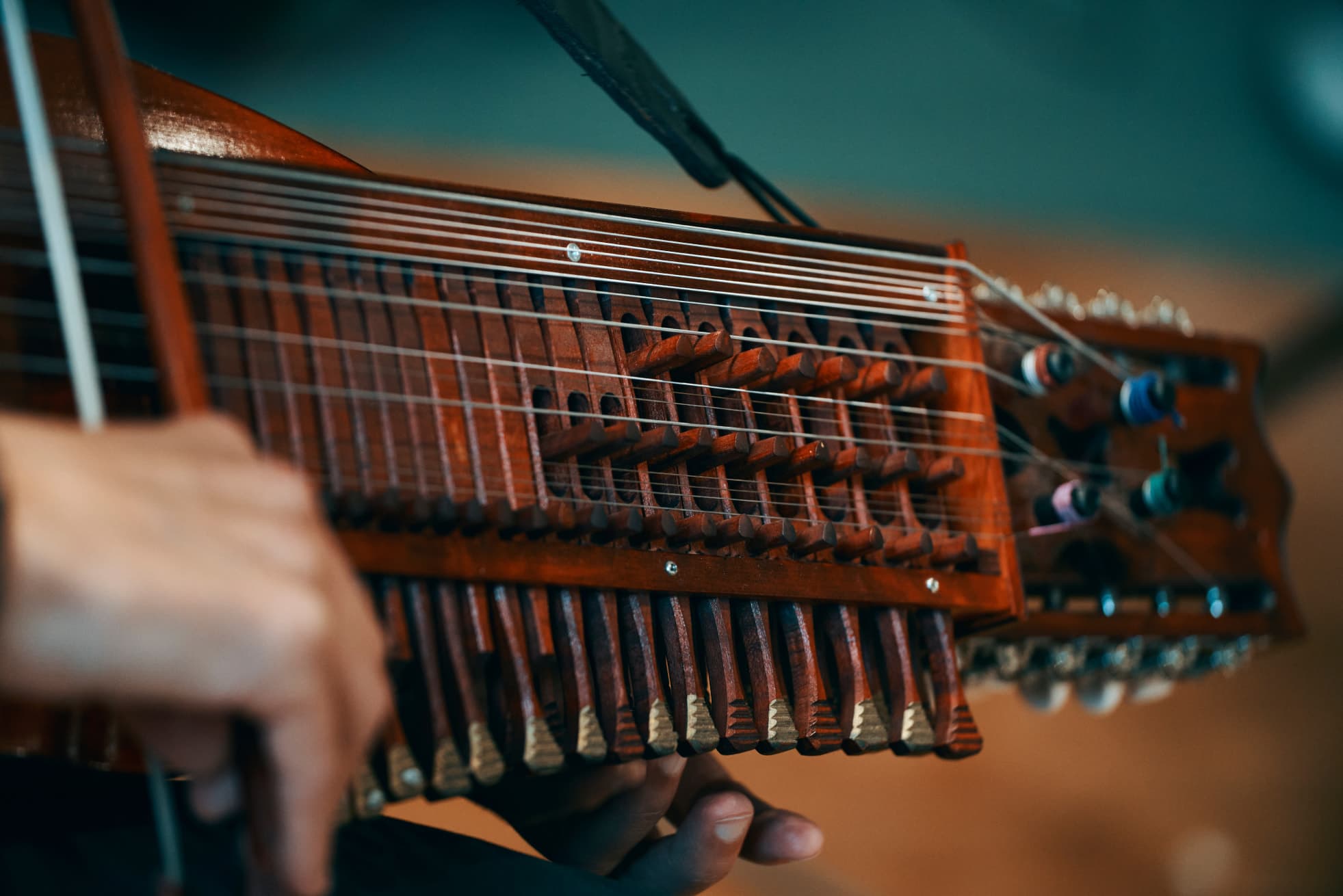 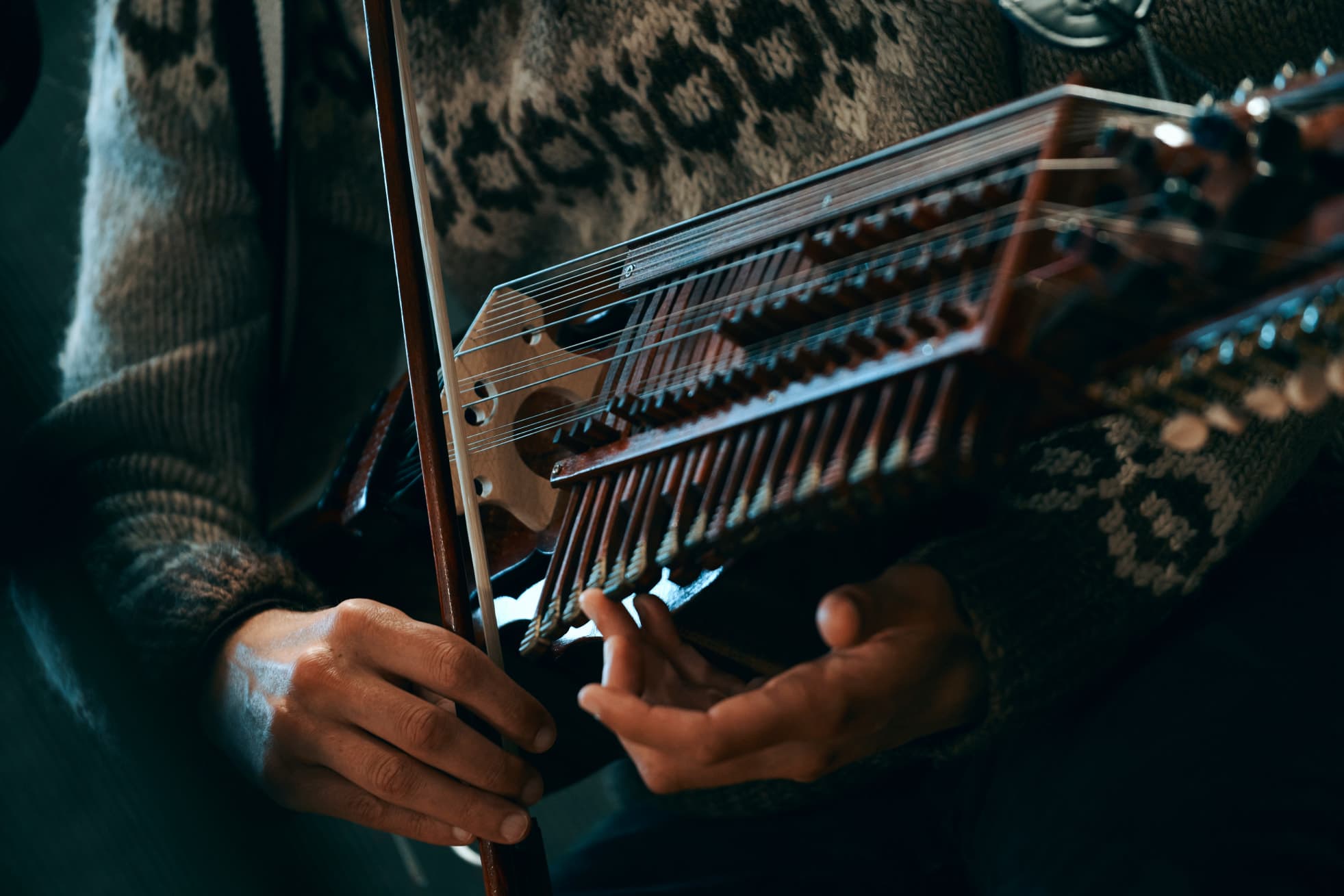 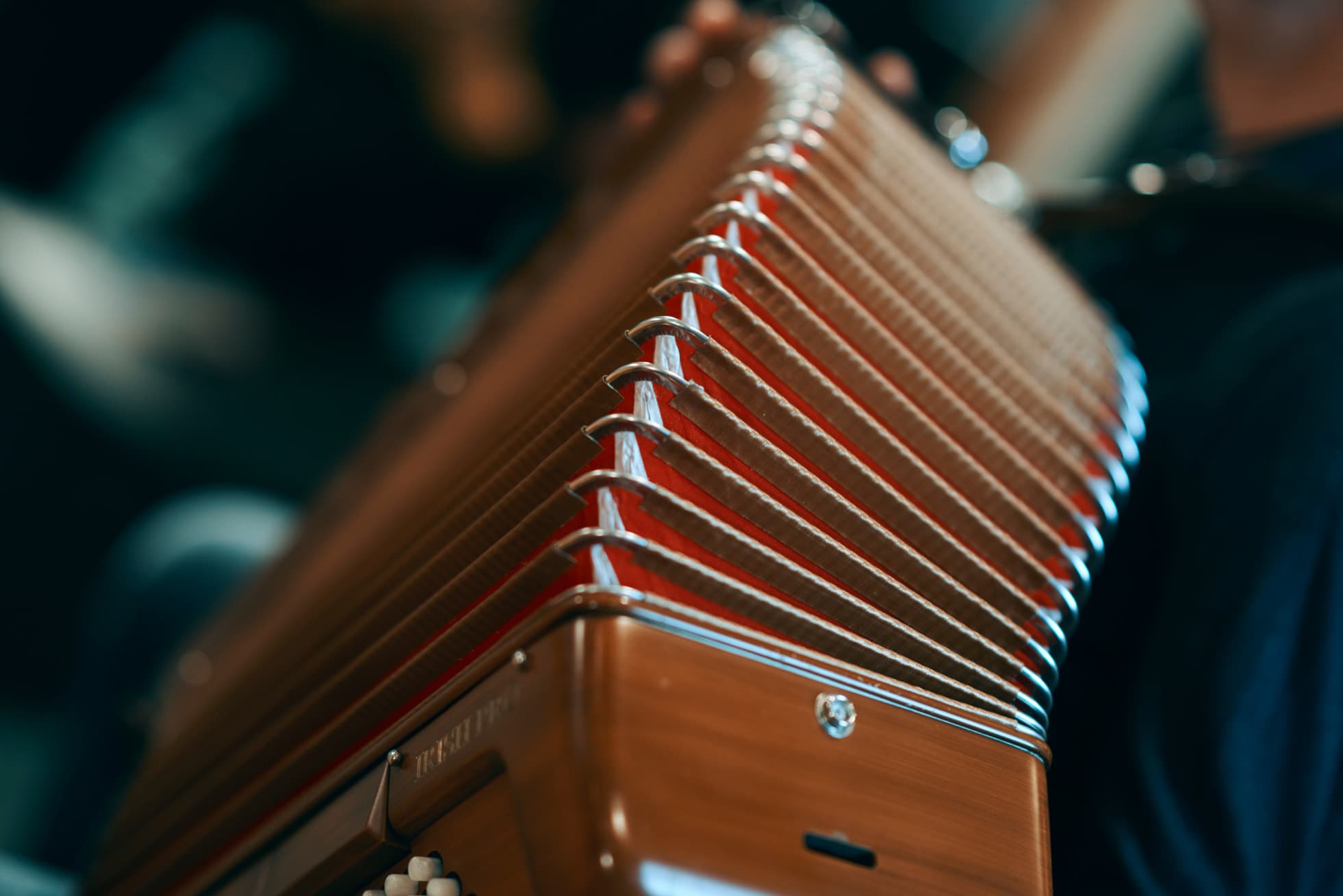 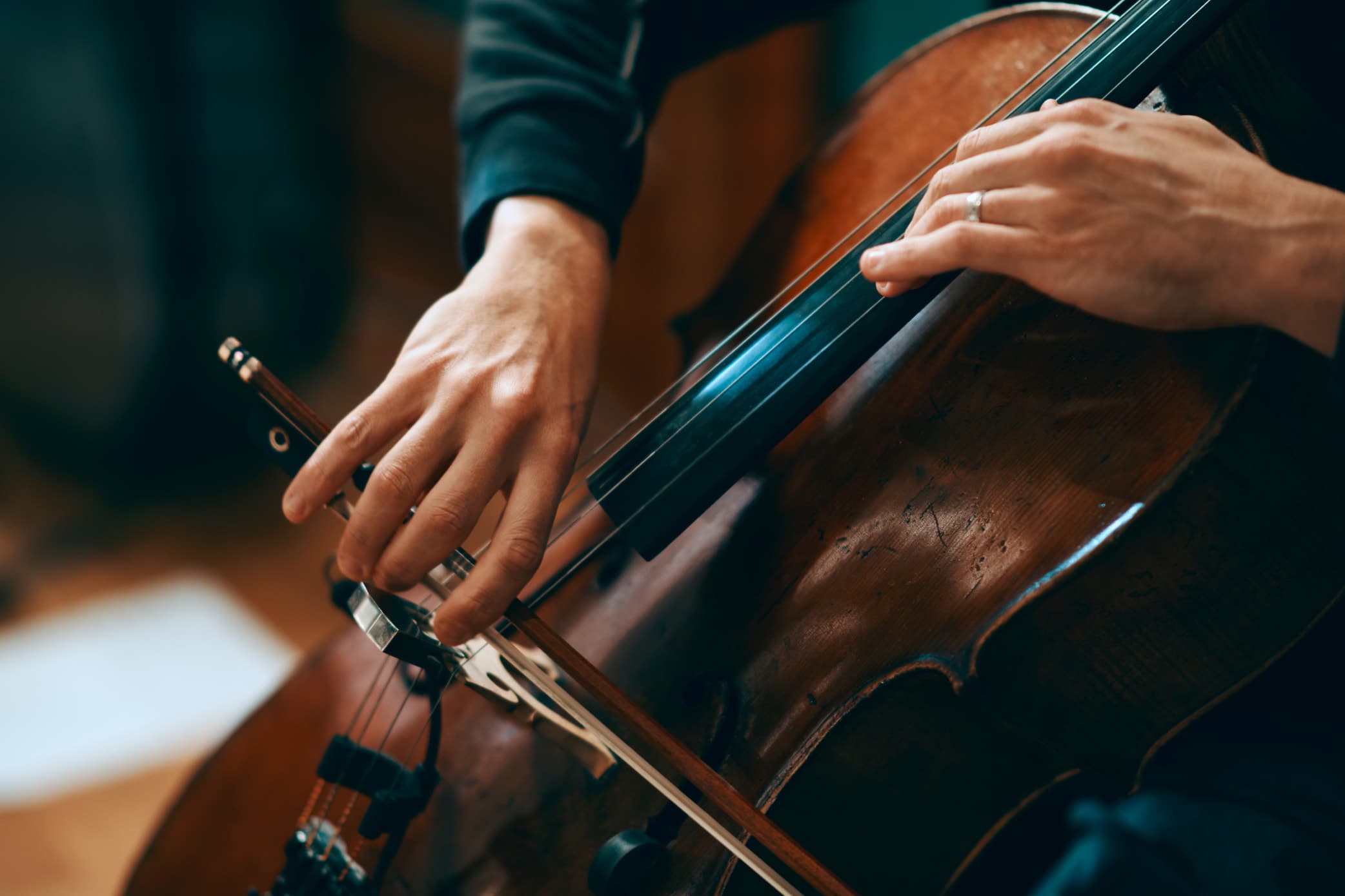 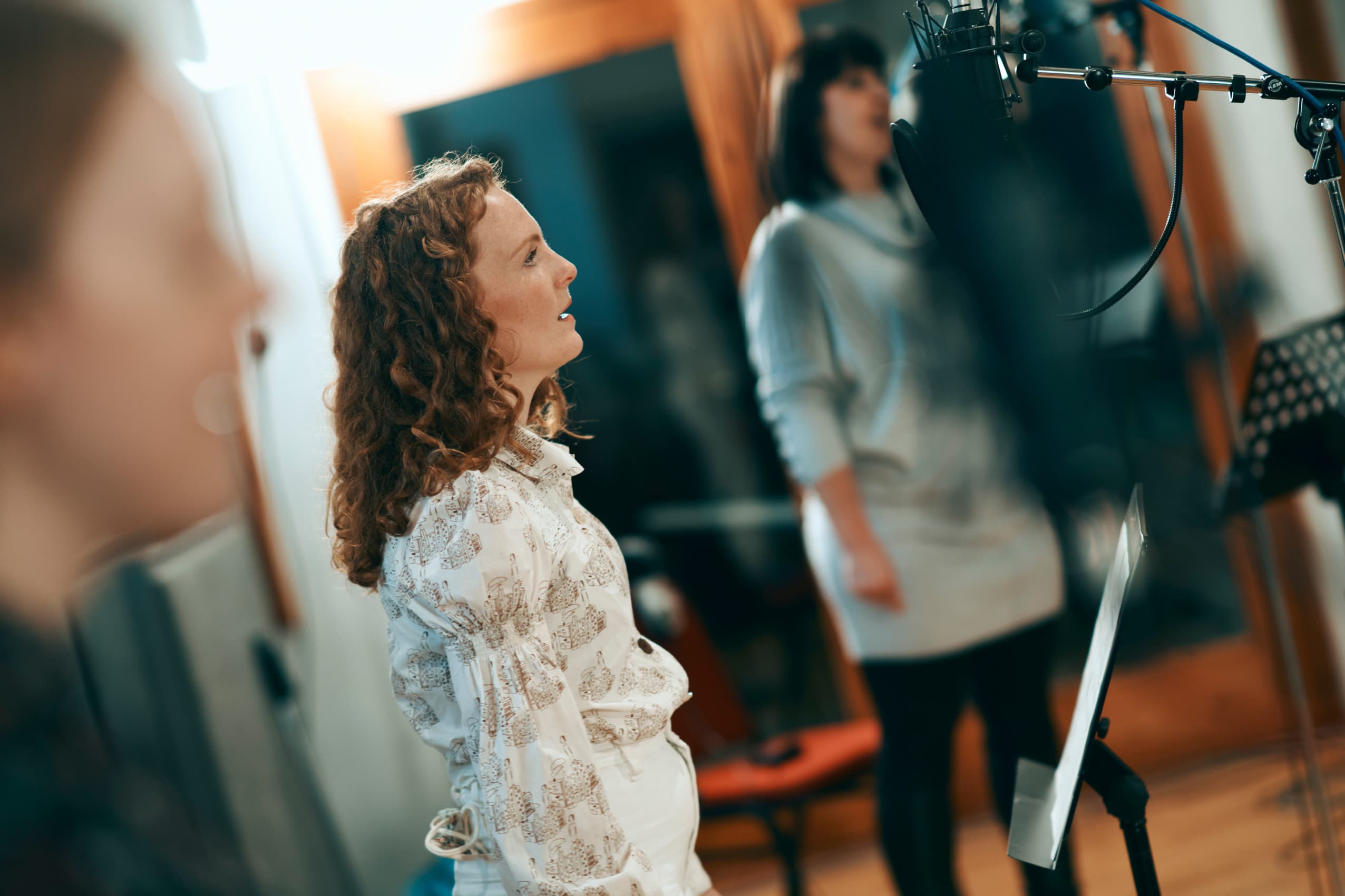 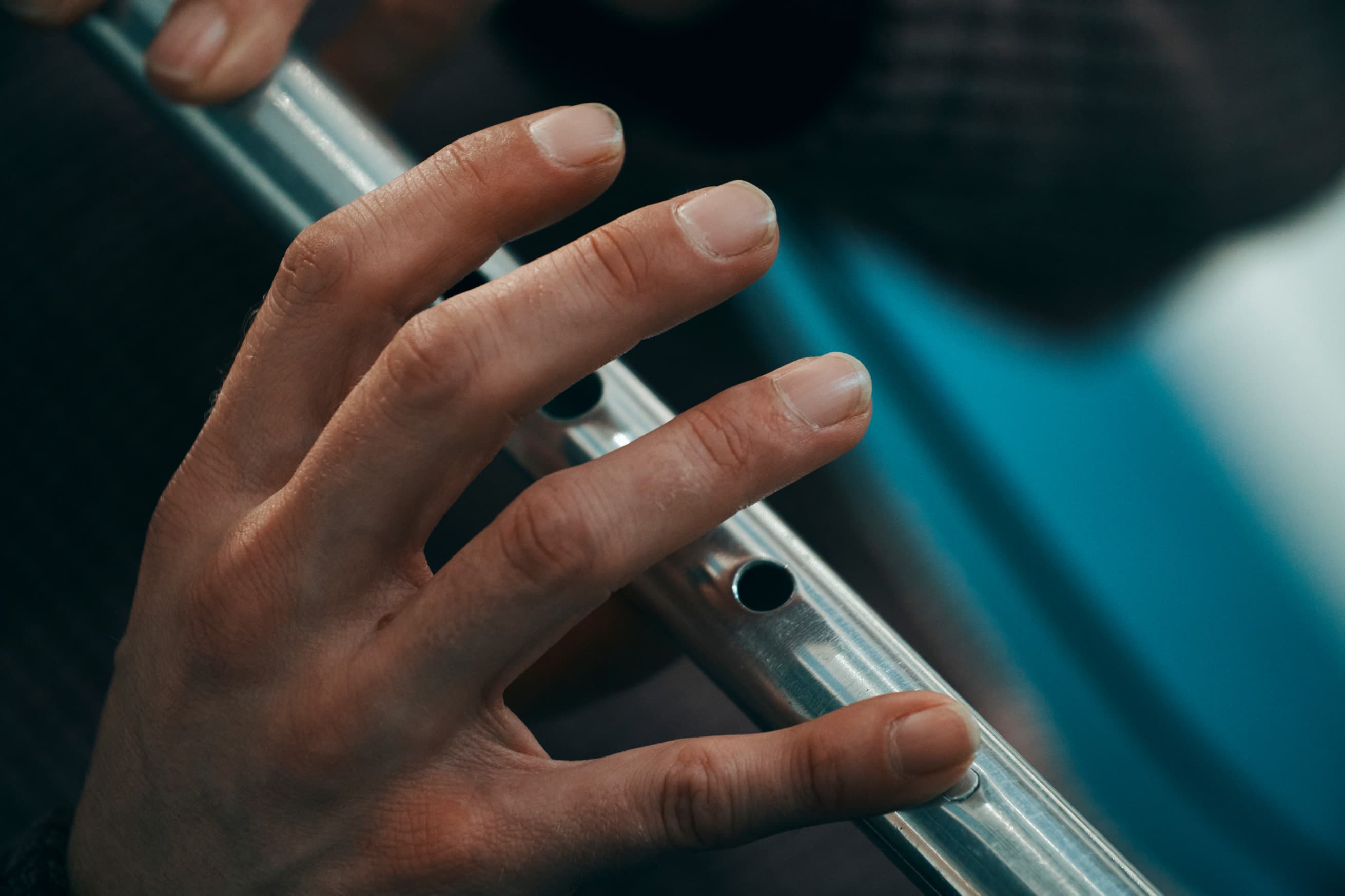 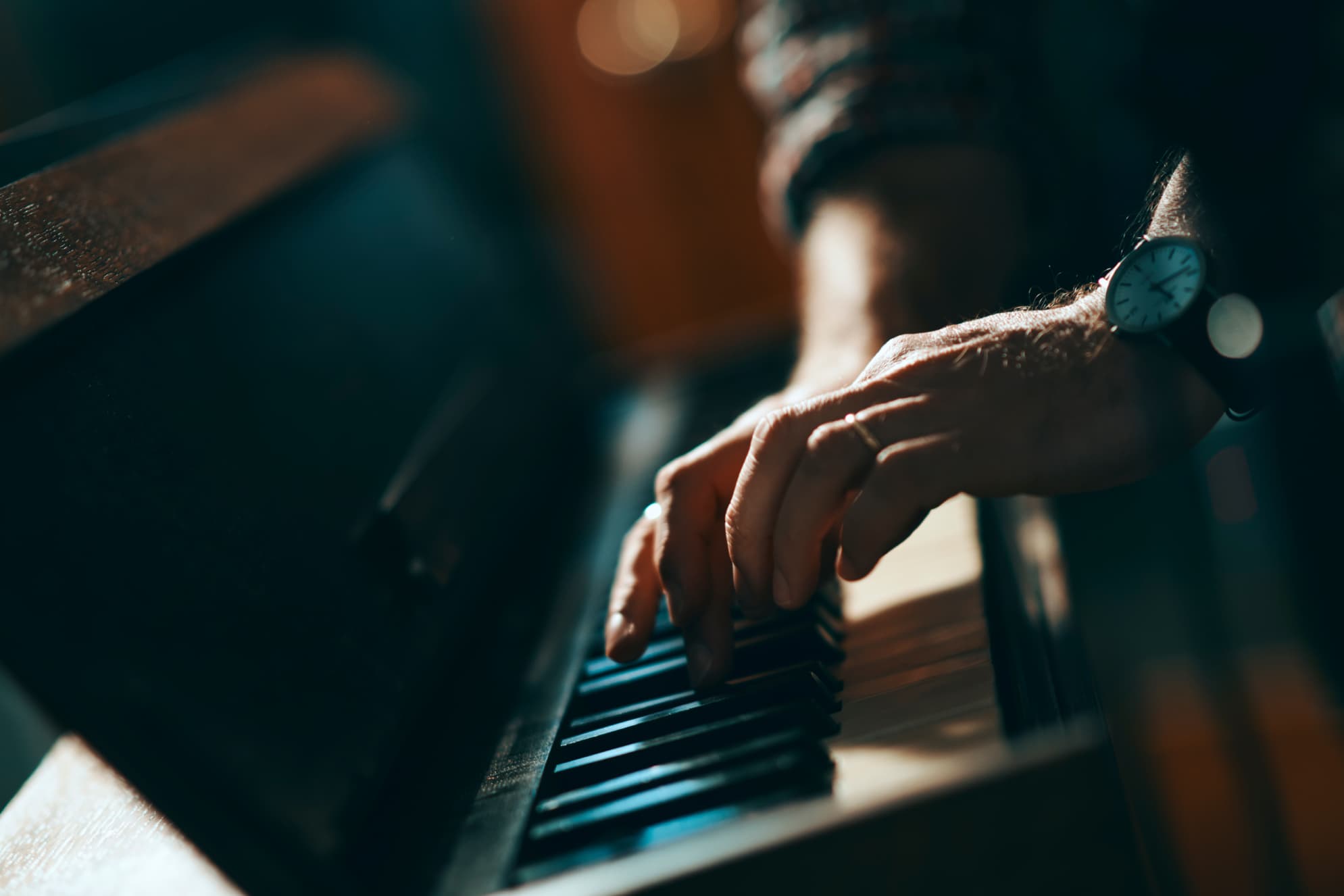 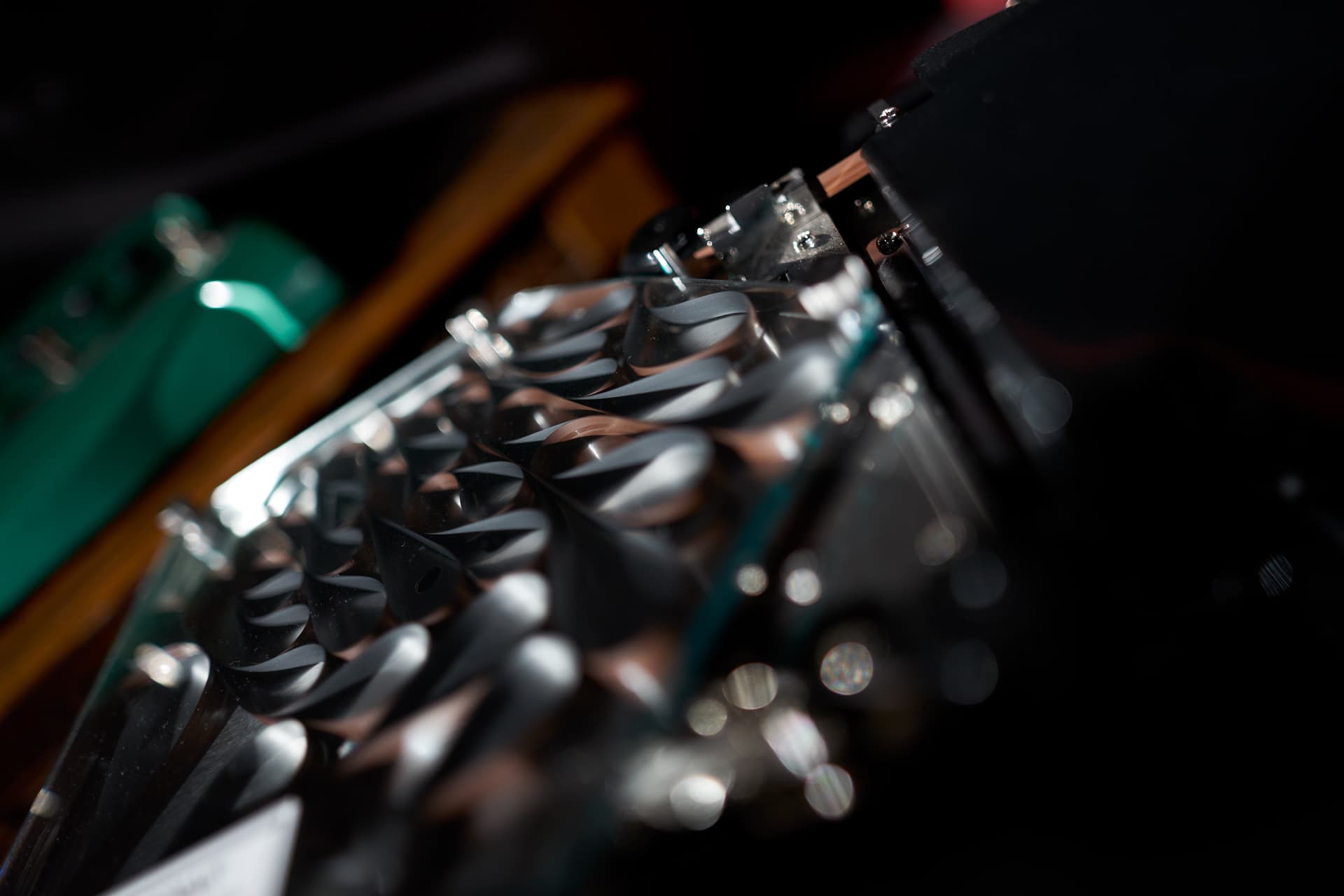 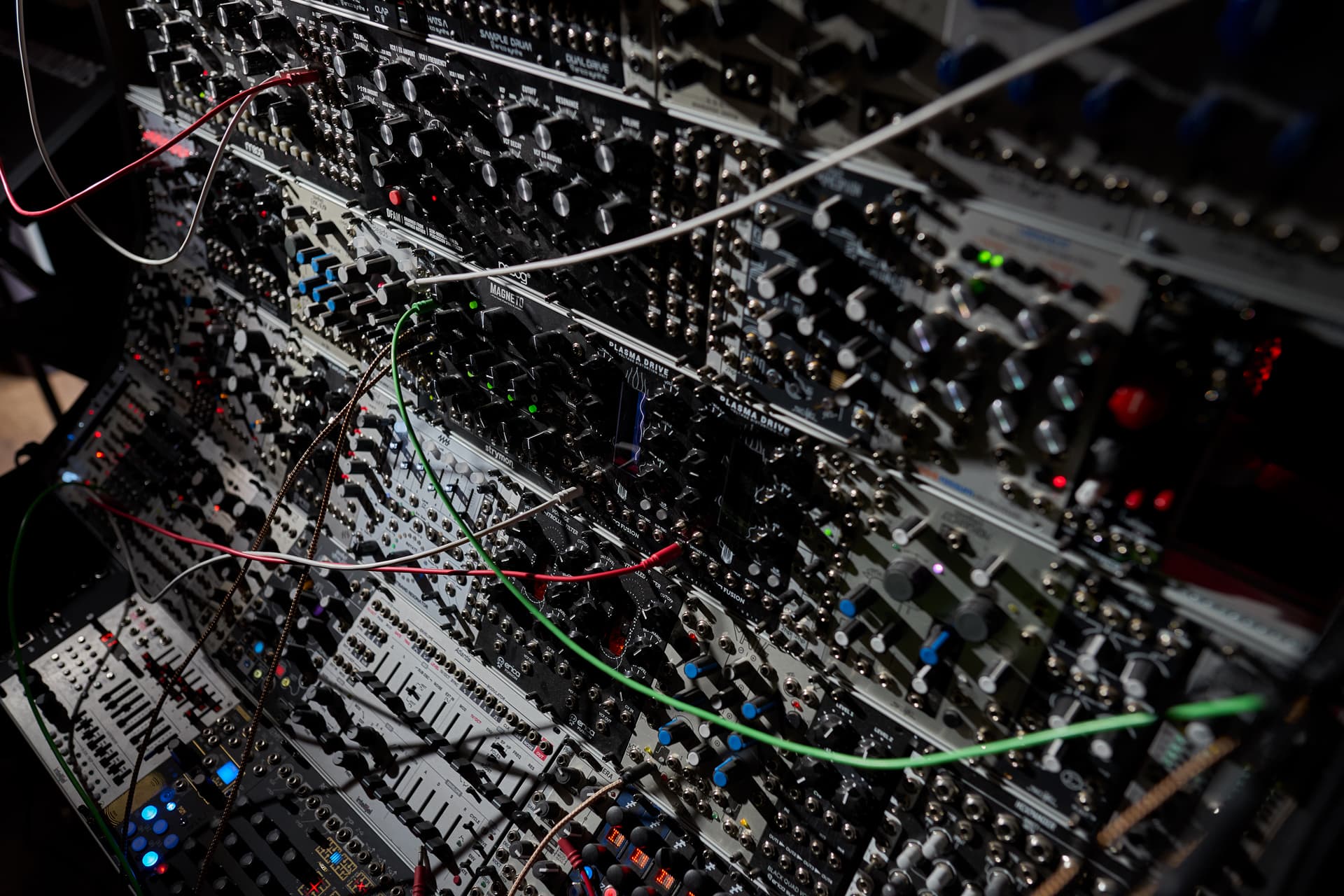