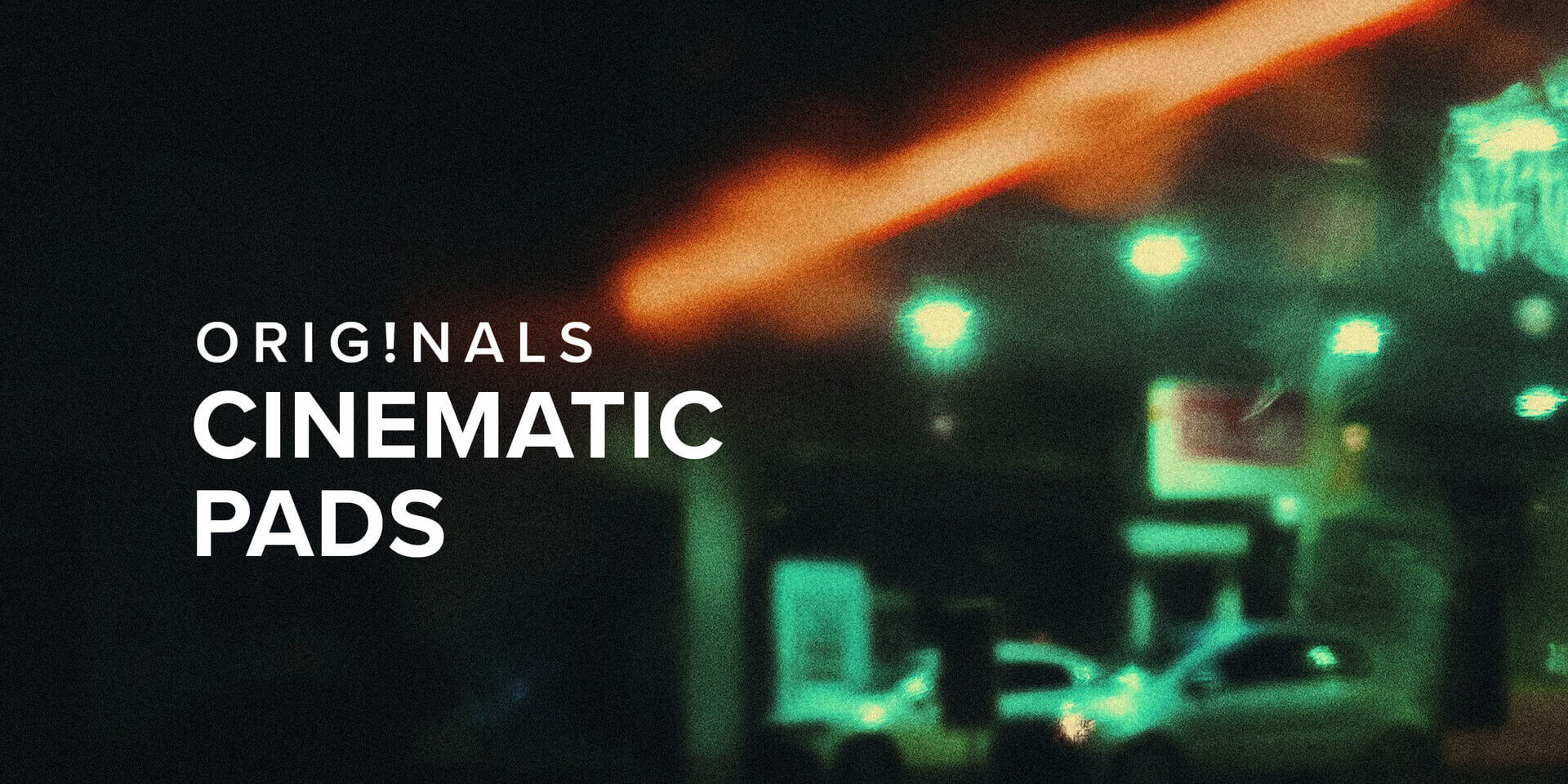 Pad out your score with Spitfire

Created from treated samples of rare and peculiar orchestral instruments, Cinematic Pads is the 11th in the Originals plugin series. The team at Spitfire Audio used existing recordings from their now retired Albion One Legacy library, recorded at the Air Studios' Lyndhurst Hall, to create 45 synth pad sounds.

Those raw synth pads were then formed into 23 presets with 3 settings each:

The interface is kept simple, just as all plugins in the Originals series. Six effects are included for easy tweaking of presets

The 2.7GB library is NKS ready for integration of the presets and interface into Native Instruments Komplete Kontrol and Maschine eco system.

This plug in is all about textures. The quality standard of Spitfire Audio has always been high. Having used Albion One extensively, which also contains many pads crafted from orchestral origins, I am sure this plug in is not an exception.

The price is affordable, and Originals Cinematic Pads provides easy access to unusual and characterful textures. Perfect for sound tracks, ambient music and other compositions that requires such sounds.

I wish however Spitfire Audio added more than 23 presets with 3 layers each. This doesn't even offer a core preset for each of the 45 synth pads Spitfire Audio say the instrument is based on. I hope more presets will be added in a future update, making more use of the NKS integration.