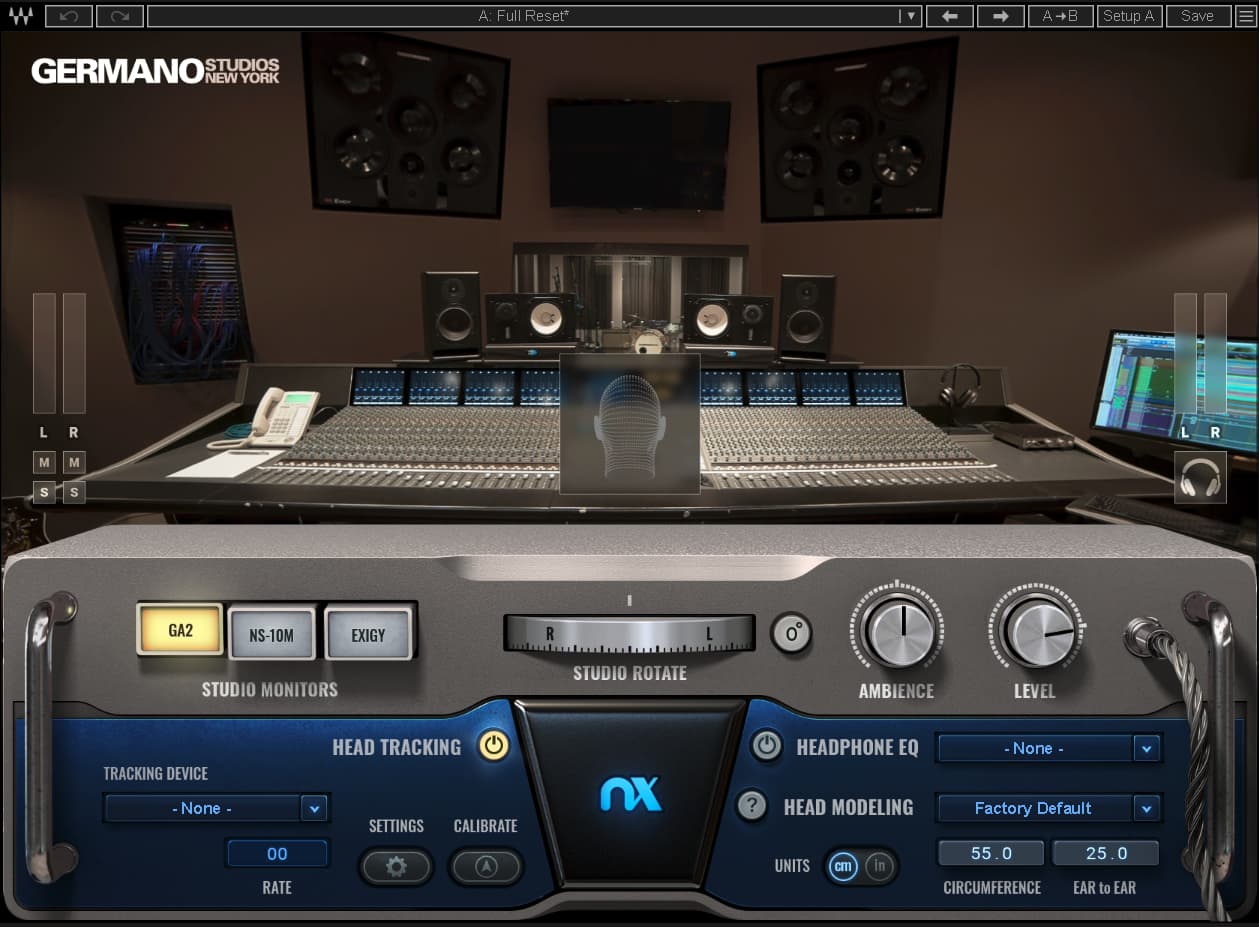 Received a free license or product on loan

Can you simulate a top-class studio in your headphones?

That is the bold claim Waves Audio* makes. The company measured the Germano Studios acoustics, and used its Nx spatial audio technology to emulate the control room's acoustic responses across various monitoring options.

The pedigree of the real studio, which famously used to be called The Hit Factory, is unquestionably stellar. From Stevie Wonder to Kenrick Lamar, Post Malone to the Rolling Stones, David Bowie to Kanye West, Germano Studios have captured perfect performances and magic mixes for nearly five decades.

This Waves Nx Germano Studios* plugin claims to provide an acoustically balanced mixing environment on any set of headphones. This should help producers and engineers make better judgments about mix depth, low end, panning, effects, and make it easier for mixes to translate across many systems.

Already available in the Waves Nx plugin series are two other studios:

After initial testing of Waves Audio Nx Germano Studios* plugin, the effect was noticeable. The strongest effect in terms of spatial positioning I achieved when selecting Studio Rotate. Using my Sony WH-1000 MX3 noise-cancelling headphones, it convincingly sounded as if I was turning 360 degrees in a studio.

In the end, I have to be honest and don't think this plugin will replace my setup for mixing. For me, there is no other way than mixing on speakers you are familiar with, and then listening on several other systems, from headphones to phones, laptops, cars, and more. 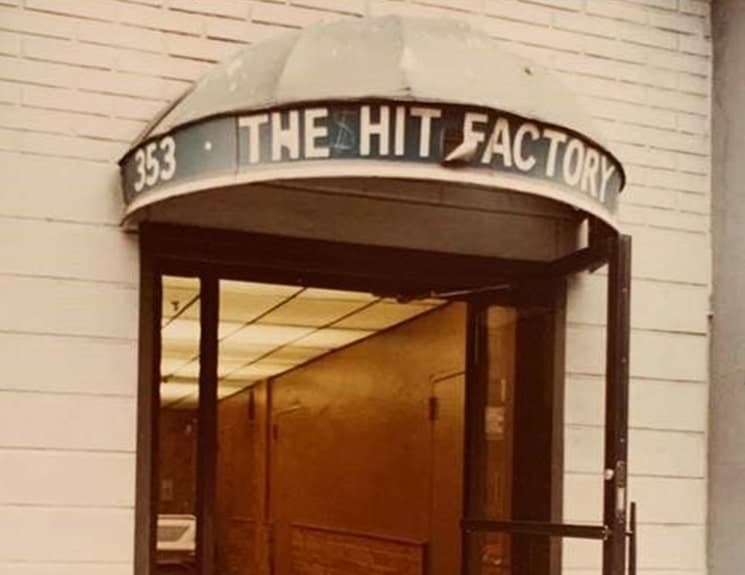 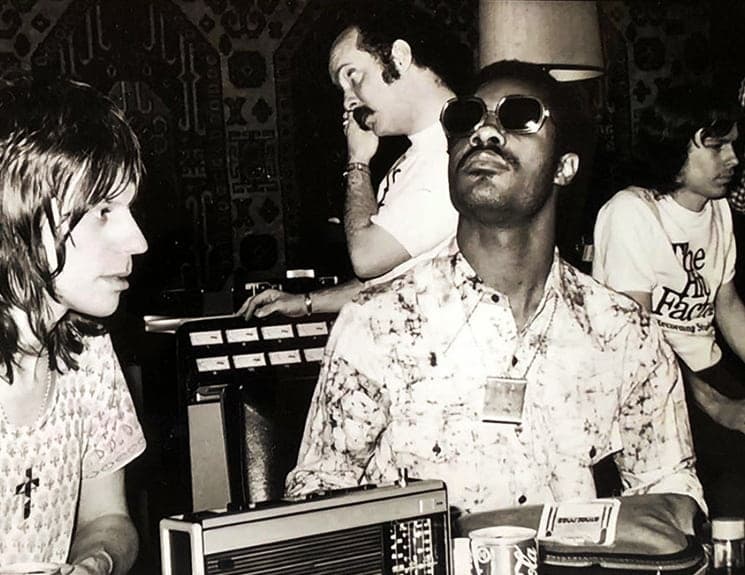 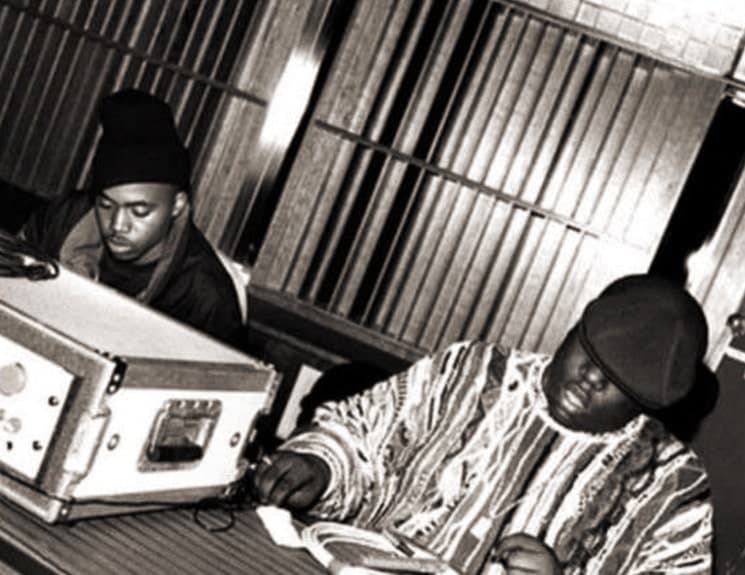 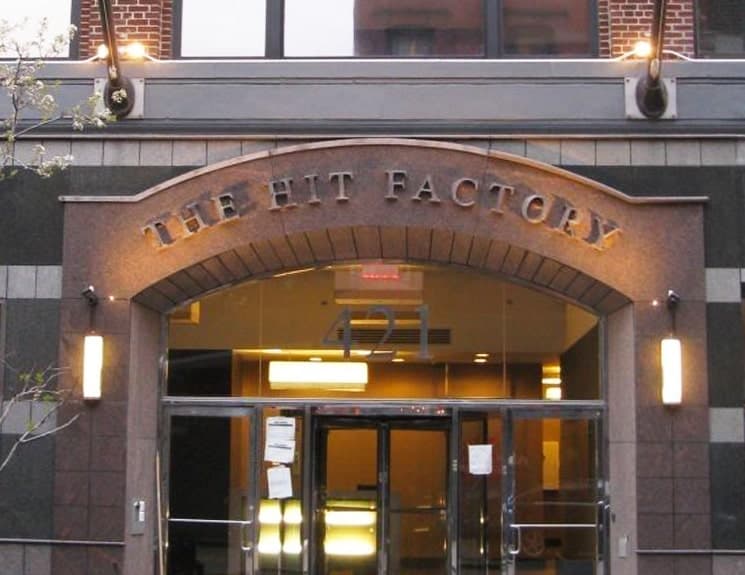 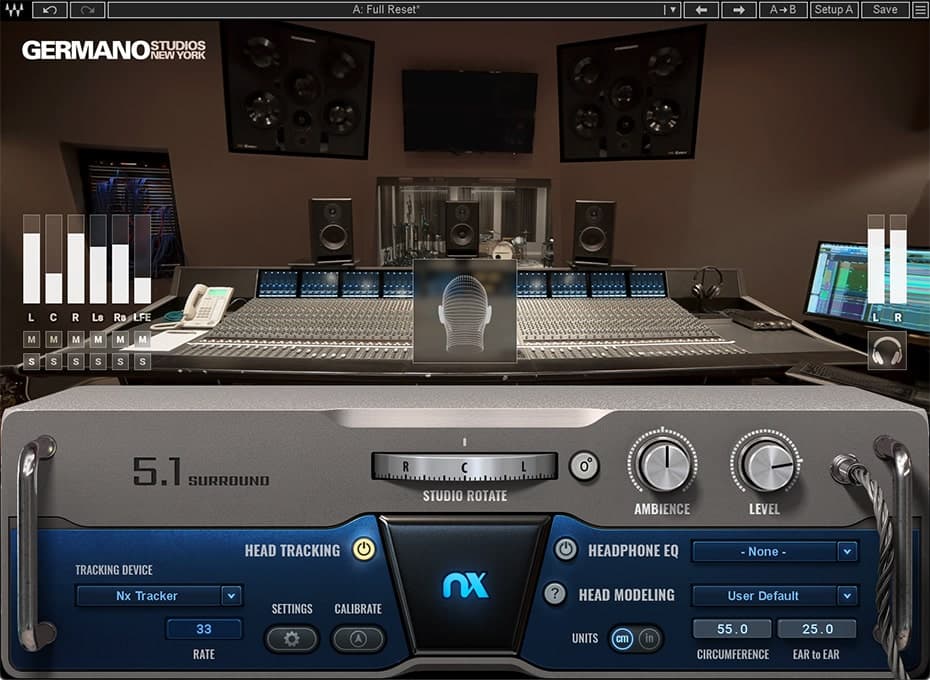