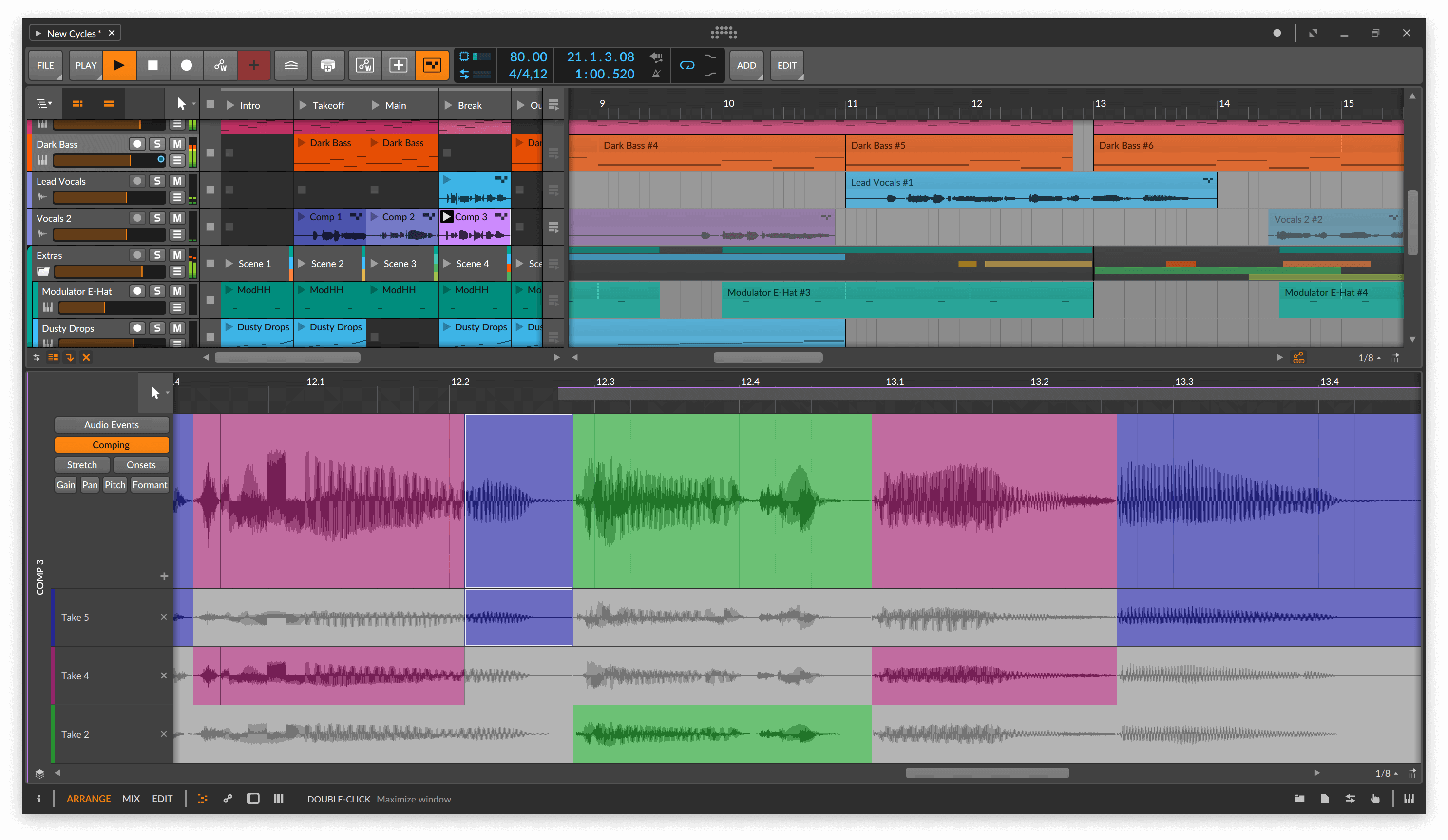 Bitwig released the beta of Studio 4 with comping, new operators and modulations

A new bit is coming

Berlin based Bitwig released the beta version of Studio 4, due out at the end of July to August 2021. The DAW created by the 20 strong team in Germany's capital brings comping, new operators and modulations, as well as compatibility with Apple Silicon for MacOS.

This is the year of comping. A few months after comping was the main feature added to Ableton Live 11, now Bitwig catches up with other DAWs.

The expansion of new Operators and Expression Spread Bitwig's historical strength in flexible modulation in a DAW. The ability to import files from the popular Ableton Live and FL Studio DAWs sounds interesting, but I will wait to test how well this works, with MIDI, audio, and VST settings all having to be transferred.

Upgrade will be free for those who bought in the last 12 months, and those on the Upgrade Plan. Owners of prior versions can log in to their account for a personalised upgrade price. 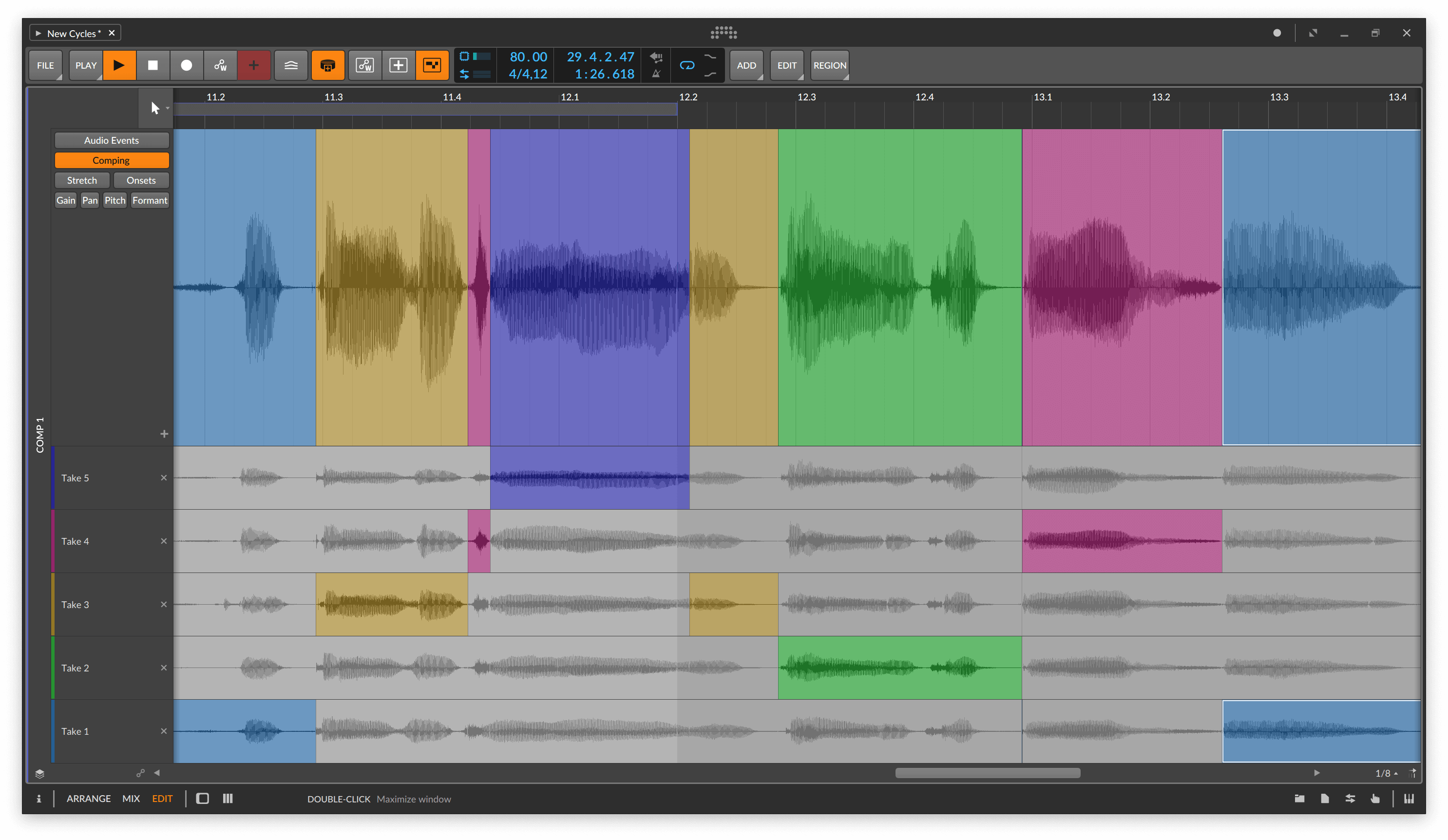 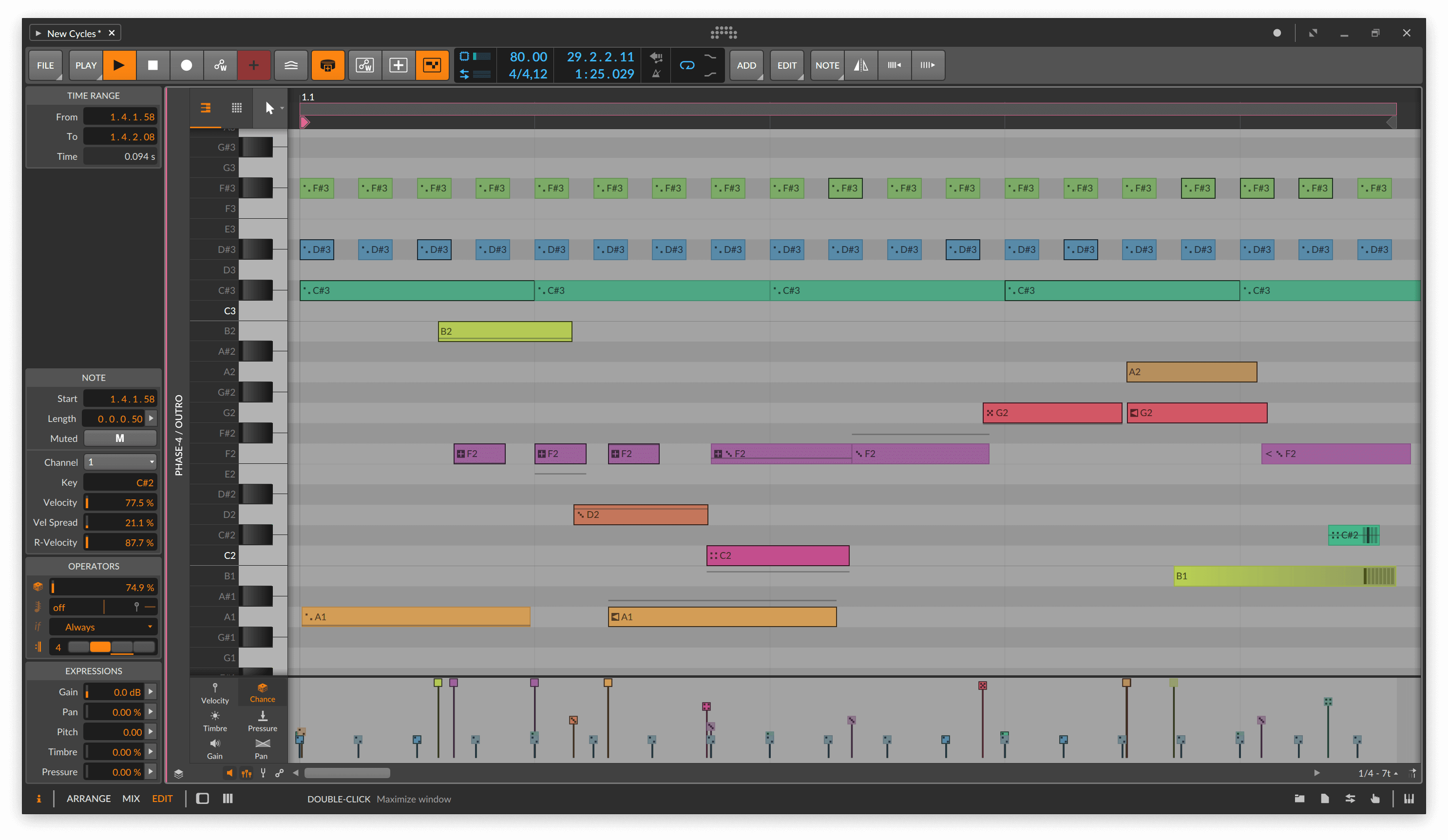 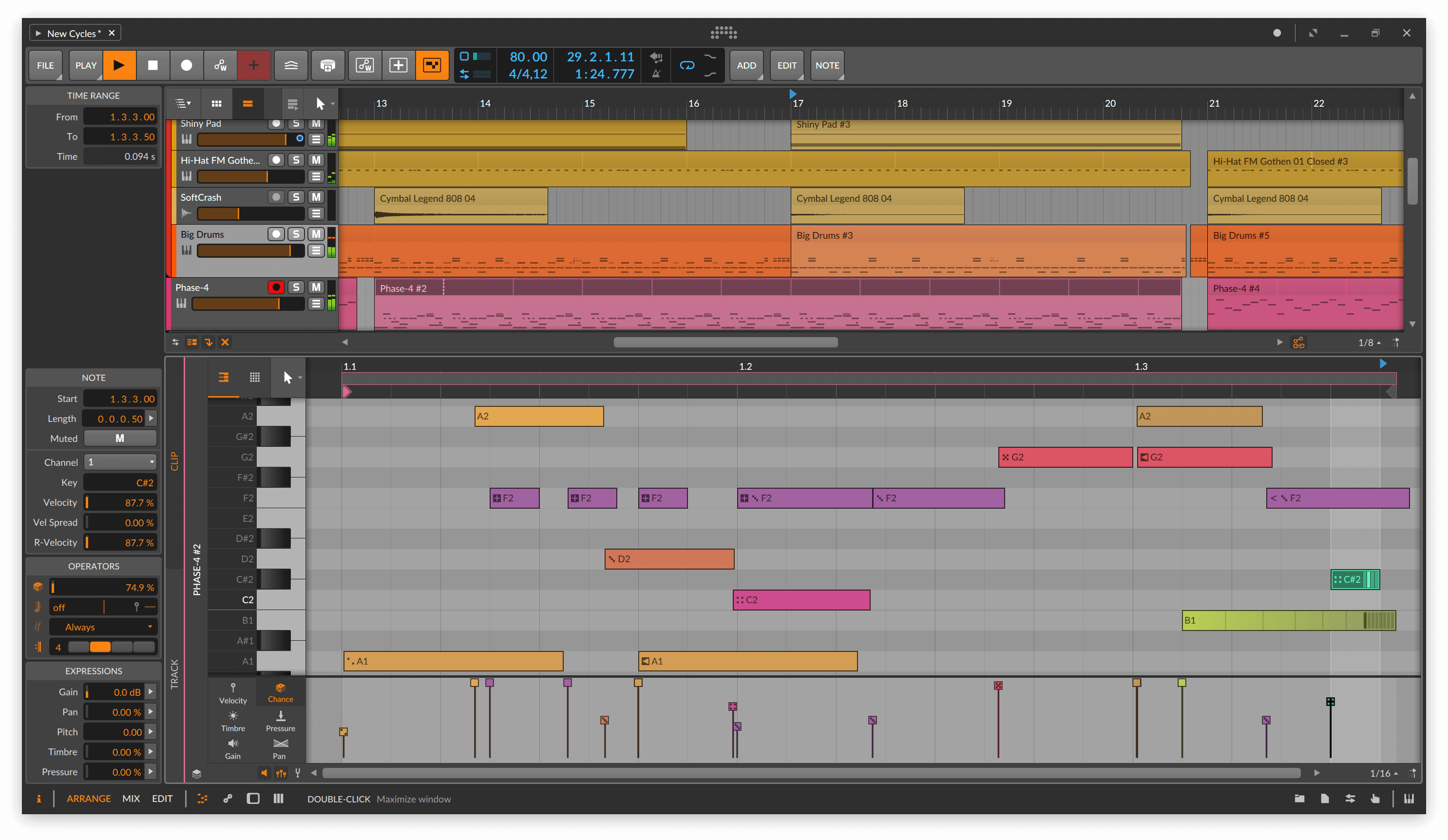