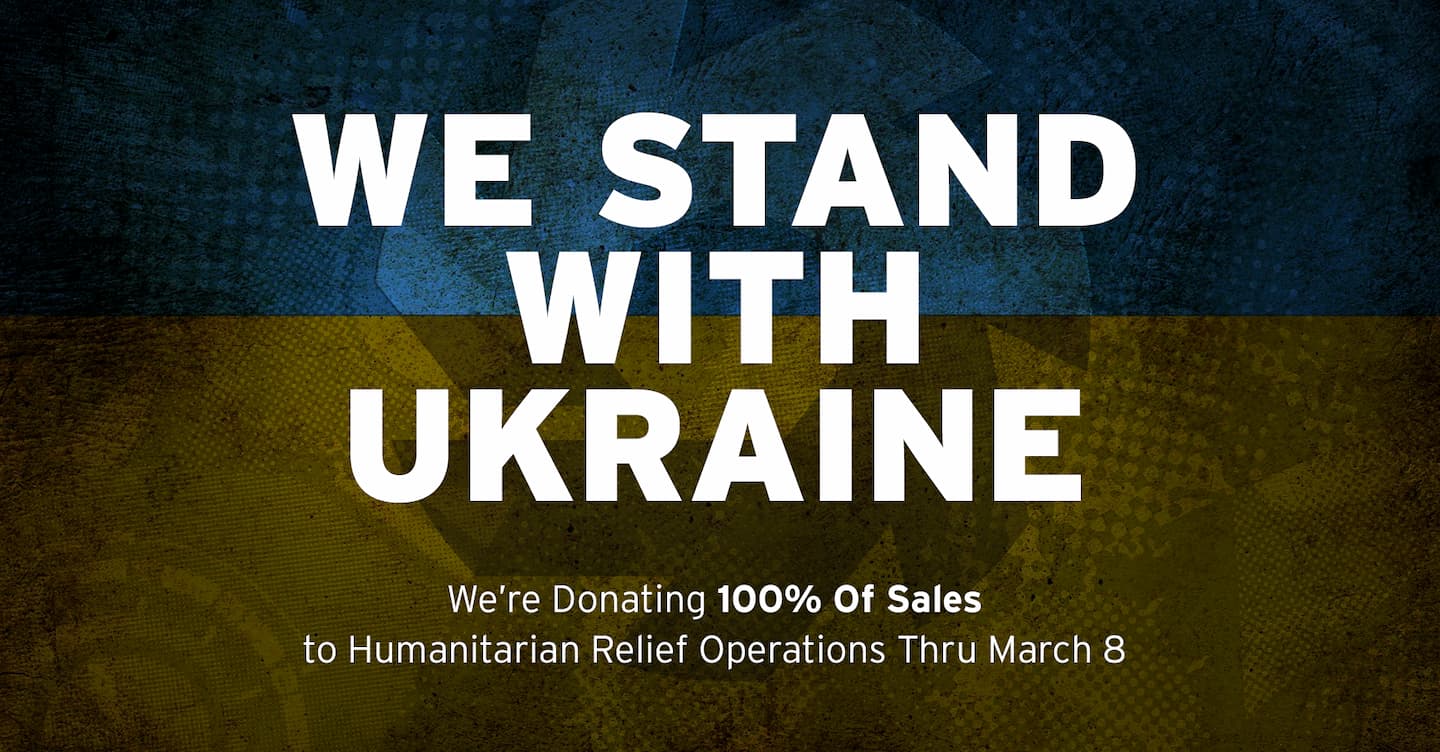 Following in the footsteps of Erica Synths Music for Peace initiative, Soundtoys are now donating 100% of sales between 3rd and 8th March 2022 to organisations providing immediate aid to the people of Ukraine and those displaced by the war.

Médecins Sans Frontières/ Doctors Without Borders
Use code: DOCTORS
An independent, global movement providing medical aid where it’s needed most. As hundreds of thousands of people are forced to escape the conflict in Ukraine, Doctors Without Borders/Médecins Sans Frontières (MSF) is working to set up emergency response activities in the country and dispatching teams to Poland, Moldova, Hungary, Romania, and Slovakia.

World Central Kitchen
Use code: MEALS
Food is a universal human right. Working at a 24-hour pedestrian border crossing in southern Poland, World Central Kitchen began serving hot, nourishing meals within hours of the initial invasion and are now set up at eight border crossings across the country. Additionally, they are supporting local restaurants preparing meals in five Ukrainian cities including in Odessa and Lviv and are also on the ground in Romania and Moldova, and arriving soon to Slovakia, and Hungary.

The Red Cross Society of Ukraine
Use code: SAFETY
Dedicated to to protecting human life, preventing and alleviating human suffering during armed conflicts and natural disasters for the people of Ukraine. The Ministry of Health of Ukraine together with the Red Cross Society of Ukraine is opening a special account to help health care institutions. Ukrainian Ministry of Health medics are selflessly saving thousands of lives in every corner of the country under bullets, rockets and explosions.